Mental health issues can no longer be ignored 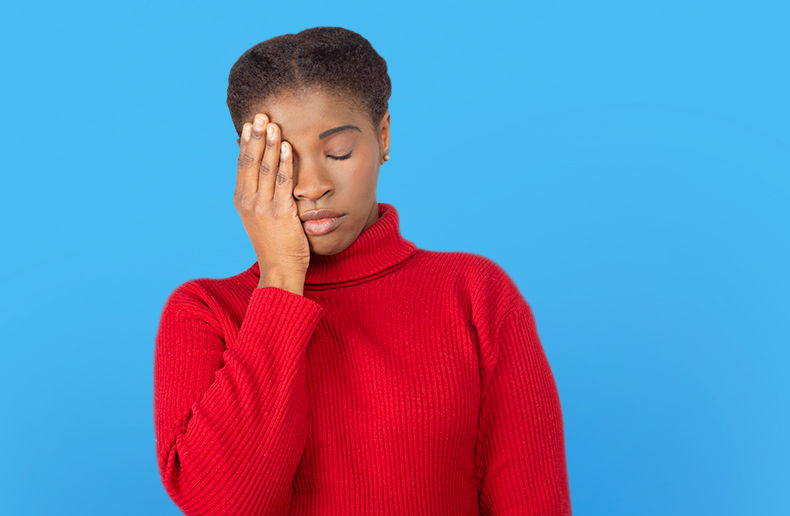 Countries and companies are putting in more money and services on prevention and self-management of mental health issues since the onset of COVID-19, but it’s unknown whether the current wave of issues will wane after the pandemic is deemed to be over, said Donald Cyr, vice president Actuarial and Products Expertise at Beneva (created through the merger of SSQ Insurance and La Capitale).

“They cannot be ignored any longer,” said Cyr, noting that mental health issues have been the Number 1 issue in developed countries. He said statistics indicate that these kinds of health-care needs now affect 500,000 Canadians every day with costs of about $51 billion a year. Cyr said employers and insurers are putting in $8 billion a year: 30 per cent of the claims, 70 per cent of the costs.

According to the Canadian Mental Health Association (CAMH), 41 per cent of Canadians reported a decline in their mental health since the onset of the pandemic, compared to 38 per cent in the spring and 40 per cent in the fall of last year. CAMH says the decline is more pronounced in those who are unemployed, have a pre-existing mental health condition, are aged 18-24, have a disability or those who identify as LGBTQ2+.

Cyr said it’s not known whether we are entering a world of prevention rather than a focus on cures.

However, said Cyr, more people are recognizing that they have to take care of themselves both before and during the onset of a mental illness.

CAMH says many Canadians are coping “at least fairly well” with the pandemic stresses by walking or exercising outside, connecting virtually with family and friends and ensuring they have a hobby.

Simon Coulombe, an associate professor at Université Laval in the Department of Industrial Relations, told the webinar that some people have been able to self manage their issues through techniques such as mindfulness, meditation, organizing life at home and work and achieving a sense of balance.

COVID-19 has caused increased anxiety, social isolation, a change in job status (and a resulting change in income), working from home and getting used to learning new technology.

But Coulombe said studies have indicated that not everyone is negatively affected by working from home and in fact gives many people a better work-life balance. He noted though that for most people, working from home more than 2.5 days a week could negatively impact the quality of working with colleagues.

Cyr said one of the things that will probably take some time to get back to the way it was – if at all – is the travel industry. Travel costs, for example, are based on several issues, including the frequency of travel, duration and location. Travel outside the country was stopped for some time in Canada and while up now “we have no idea how these trip indicators will behave.”

He cautioned that it might take a long time for the travel industry and people’s travel habits to return to “normal.”

“Just know that after 9-11 it took years and years before it went back to pre-9-11 travelling around the world. It’s not the same context with COVID-19, but it may take longer than that [for people to resume travelling now].”

Antidepressant use skyrockets since the start of the pandemic
Of the 7,000 rare diseases, only 10 per cent have a known treatment
Drug pooling corporation provides coverage for high-cost drugs to 28,000 Canadians
The challenges of deprescribing drugs
COVID19