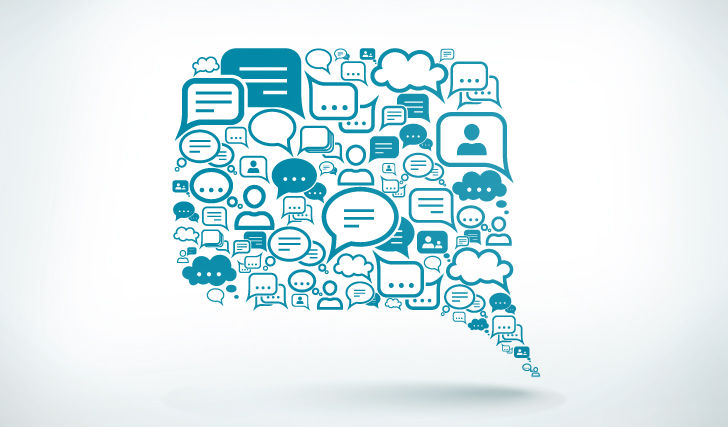 The Financial Services Regulatory Authority of Ontario (FSRA) is reopening another comment period for interested stakeholders to provide feedback on additional revisions being made to the Financial Professionals Title Protection Rule, the rule’s related application guidance, a proposed fee schedule and new supervision guidance which presents FSRAs approach to monitoring and enforcement under the new rules. The new consultation period closes June 21, 2021.

Following an earlier comment period which spanned 90 days, from August to November 2020, FSRA is proposing a number of changes to shorten the transition period for current title users, to require that approved credentialling bodies provide FSRA with information needed to maintain a public registry, and to clarify the application process for the approval of credentialing bodies.

“In response to these comments, FSRA is proposing to shorten the transition periods to four years for FP title users and two years for FA title users,” says the regulator.

In FSRAs notice and request for further comment, the regulator has also included in the rule’s appendix, information about a proposed fee structure to support the title protection framework. “FSRA will develop a fee rule and issue it for public consultation in the coming months.”

The move to regulate the use of financial planner and financial advisor titles comes after the 2019 Ontario Budget announced that the government would introduce legislation to limit the use of those titles to those who have obtained a credential from a credentialling body approved by the regulator.

The earlier comment period drew more than 40 responses from interested stakeholders throughout the industry. “Overall, while a number of concerns and questions were raised, the consultation confirmed that stakeholders overwhelmingly support the implementation of a title protection framework for FPs and FAs in Ontario,” the regulator states in its consultation summary report.