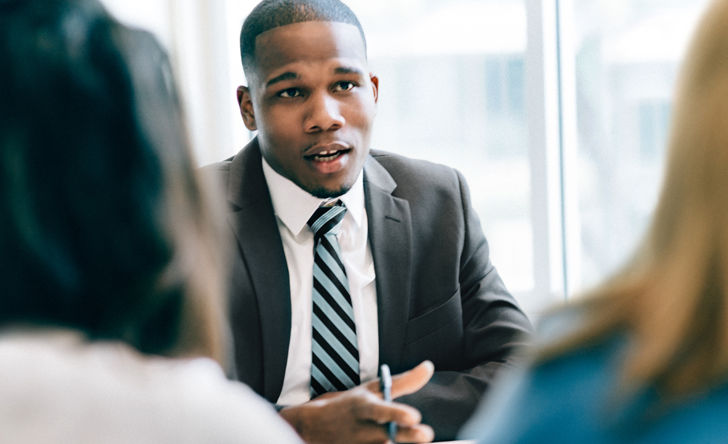 FP Canada is the professional body that oversees the FP Canada Standards Council and the FP Canada Institute which awards the Certified Financial Planner (CFP) designation and others. In its submission, FP Canada discusses credentialing bodies’ duties and obligations, current definitions, its position on exemptions and transition considerations, fees and consumer education, and finally makes suggestions about the regulation of misleading titles.

The industry’s “Blue Book,” the Canadian Financial Planning Definitions, Standards & Competencies, developed by FP Canada and the Institut québécois de planification financière, include standards and definitions which should be adopted as the basis for FSRA’s financial planner (FP) credential criteria, FP Canada states in its submission. “These standards are at a high level, are not proprietary and much like the proposed rule, are drafted so as to be accessible and applicable to all financial planners.”

Does not support exemptions

Regarding disclosure, exemptions and transition periods, FP Canada says it supports requiring FPs and financial advisors (FAs) to disclose the applicable credential they hold which allows them to make use of their FP or FA title. The submission says FP Canada does not support exemptions for anyone making use of the FP title. Finally, they add that they are concerned the proposed transition period is unnecessarily long.

“Given that no existing financial planner credential takes five years to obtain today, given the Ontario government passed the FPTPA (Financial Professionals Title Protection Act, 2019) more than a year ago, and given public government consultations on this issue have been clearly laying the groundwork for this change for many years before that, a three-year transition period from the date the FPTPA comes into force is more than sufficient. We would in fact support a shorter period still.”

Among its other recommendations, the organization says there must be consistency and coordination among all stakeholders involved in consumer education to avoid perpetuating confusion about advisory titles. It also recommends FSRA explicitly regulate the use of misleading titles by publishing a list of titles that it considers misleading, before the restrictions take effect. Additionally, it suggests the regulator come up with a list of FSRA-approved titles that industry participants who do not meet the FP or FA titling requirements would still be permitted to use.

“Ultimately it is in the interest of consumers to have as few titles in the marketplace as possible,” they write. “We encourage FSRA to communicate to industry participants (firms in particular) that permission to use other titles besides financial planner or financial advisor would be the exception rather than the rule.”

The deadline for submissions to the regulator regarding the proposed titling rules was November 12, 2020.