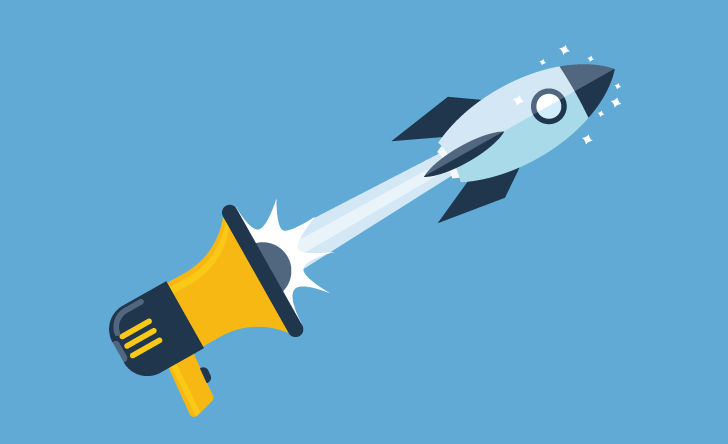 Actively managed ETFs and ETPs reached record levels during October – 39.4 per cent more than in all of last year, reports ETFGI, an independent research and consultancy firm.

Uncertainty about U.S. election and COVID-19 led to greater inflows

“During October, the S&P 500 decreased by 2.66% due to the uncertainty of U.S. elections and a rise in [COVID-19] virus infections,” said Deborah Fuhr, managing partner, founder and owner of ETFGI.

“Developed markets outside the U.S. fell 3.56% during October, when 21 of 24 countries lost ground as a large portion of Europe announced new lockdown plans. Emerging markets reported a [positive] return of 2.04% in October.”

Substantial inflows can be attributed to the top 20 ETFs/ETPs by net new assets, which collectively gathered US$5.46 billion during October.