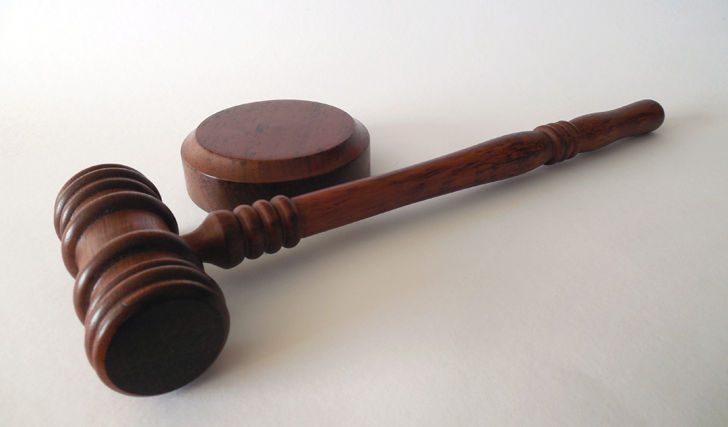 The Securities Amendment Act received Royal Assent on May 15. The legislation provides IIROC with the ability to enforce through the courts its fines against individuals that engage in misconduct. The legislation also clarifies IIROC's right to appeal a decision made by a disciplinary hearing panel to the Financial and Consumer Affairs Authority of Saskatchewan (FCAA).

"By passing this legislation that enables us to collect fines from those who harm investors, Saskatchewan is sending a strong message of deterrence, putting potential wrongdoers on notice: If you break the IIROC rules, there will be serious consequences," says IIROC's President and CEO, Andrew J. Kriegler.