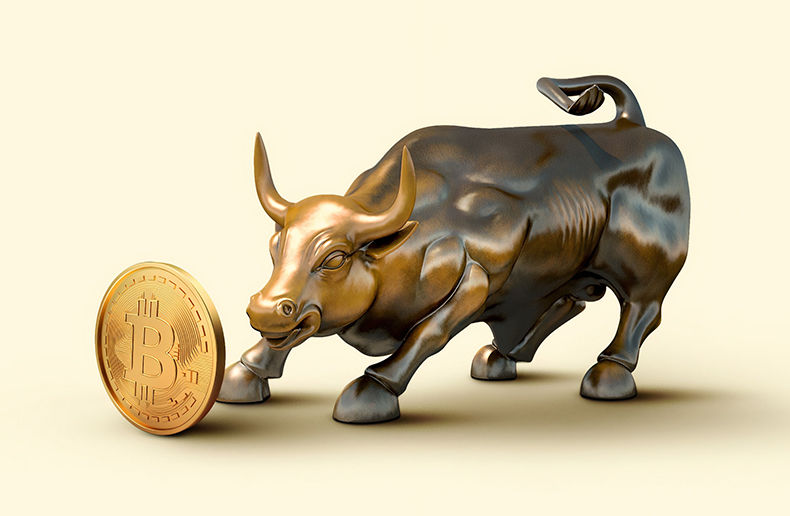 Evolve  Funds Group announced Jan. 29 that it has filed a preliminary prospectus with Canadian securities regulators for the Bitcoin ETF (ticker: EBIT).

Evolve says the investment objective of EBIT is to provide investors with exposure to the daily price movements of the U.S. dollar price through the creation and redemption processes offered by the exchange traded fund structure. “The fund will directly own bitcoin on the bitcoin blockchain in a cold wallet,” says Evolve. It will not seek exposure through derivatives or futures contracts.

"Historically it has been difficult to gain exposure to bitcoin," says Raj Lala, President and CEO, Evolve ETFs. "EBIT aims to provide Canadian investors with a simple and effective way to access the price of bitcoin. Typically viewed as a non-correlated asset, bitcoin is gathering institutional interest and being viewed as an alternative to traditional investments, such as gold and a potential hedge against inflation."