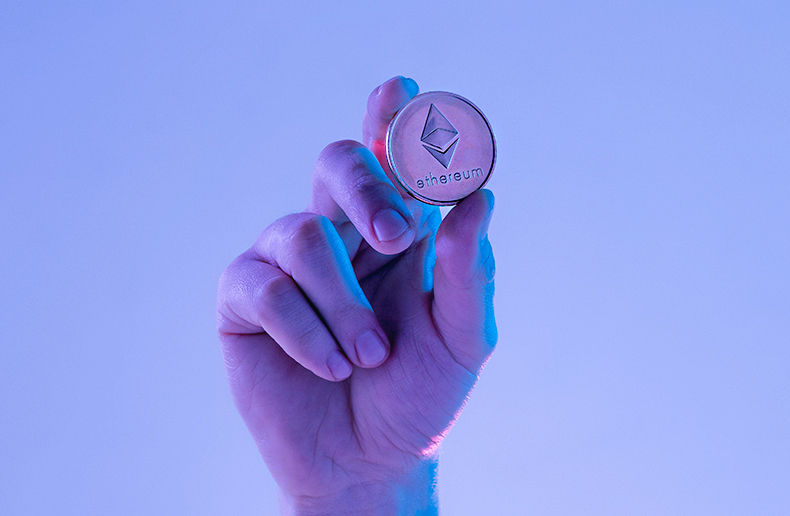 Evolve  Funds Group announced March 2 that it has filed a preliminary prospectus with Canadian securities regulators for the Ether ETF (ETHR), which aims to provide investors with exposure to the cryptocurrency Ether.

"As a leader in disruptive innovation, we look forward to providing Canadian investors with access to another leading cryptocurrency through an ETF structure," says Raj Lala, President and CEO, at Evolve. "Cryptocurrencies are fundamentally transforming digital finance and Evolve is quickly establishing itself as a leading facilitator for investing in this space. Ether is a digital asset that is not issued by any government, bank or central organization and was intended to complement rather than compete with bitcoin."

ETHR intends to invest in Ether on a passive basis. The fund's holdings will not be hedged or repositioned to attempt to take defensive positions if the price of Ether declines or is expected to decline, says Evolve, adding that ETHR will not seek exposure through derivatives and does not intend to pay regular cash distributions.

"Ether is the building block for a revolution in digital finance which is still in its infancy," says Elliot Johnson, Chief Investment Officer and Chief Operating Officer, at Evolve. "All Ether transactions are recorded on the Ethereum computer network, which is a decentralized, open-source blockchain featuring smart contract functionality. Ethereum is the most actively used blockchain with Ether being used to pay for transaction fees and computational services."