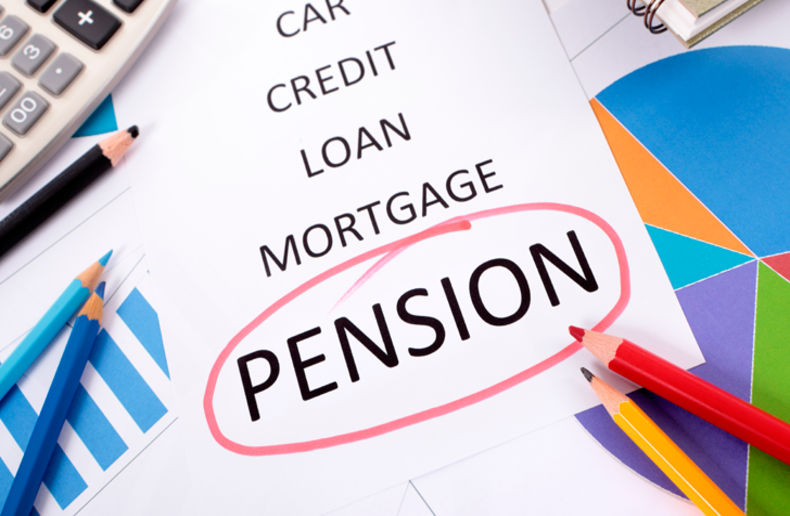 Under the proposed rules, DB pension plans will be required to be funded to at least 85% of their solvency liabilities, rather than the current requirement of 100%. The new solvency funding rules would apply to new and existing pension plans with valuation dates on or after December 31, 2019. Plans with a solvency ratio of less than 85% would have to fund the shortfall over a period of five years.

Pension plans that are currently exempt from solvency funding requirements will remain exempt under the new rules.

The proposed rules would also allow for solvency assets smoothing over a period of not more than five years.

As well under the proposals, going concern deficiencies would have to be funded over 10 years, rather than the current 15-year period.

Ready or not, decumulation is about to go mainstream
The coming wave of retirees need very different service than in the past
Future retirees will need a different approach to financial planning
The General Motors longevity risk deal was one year in the making