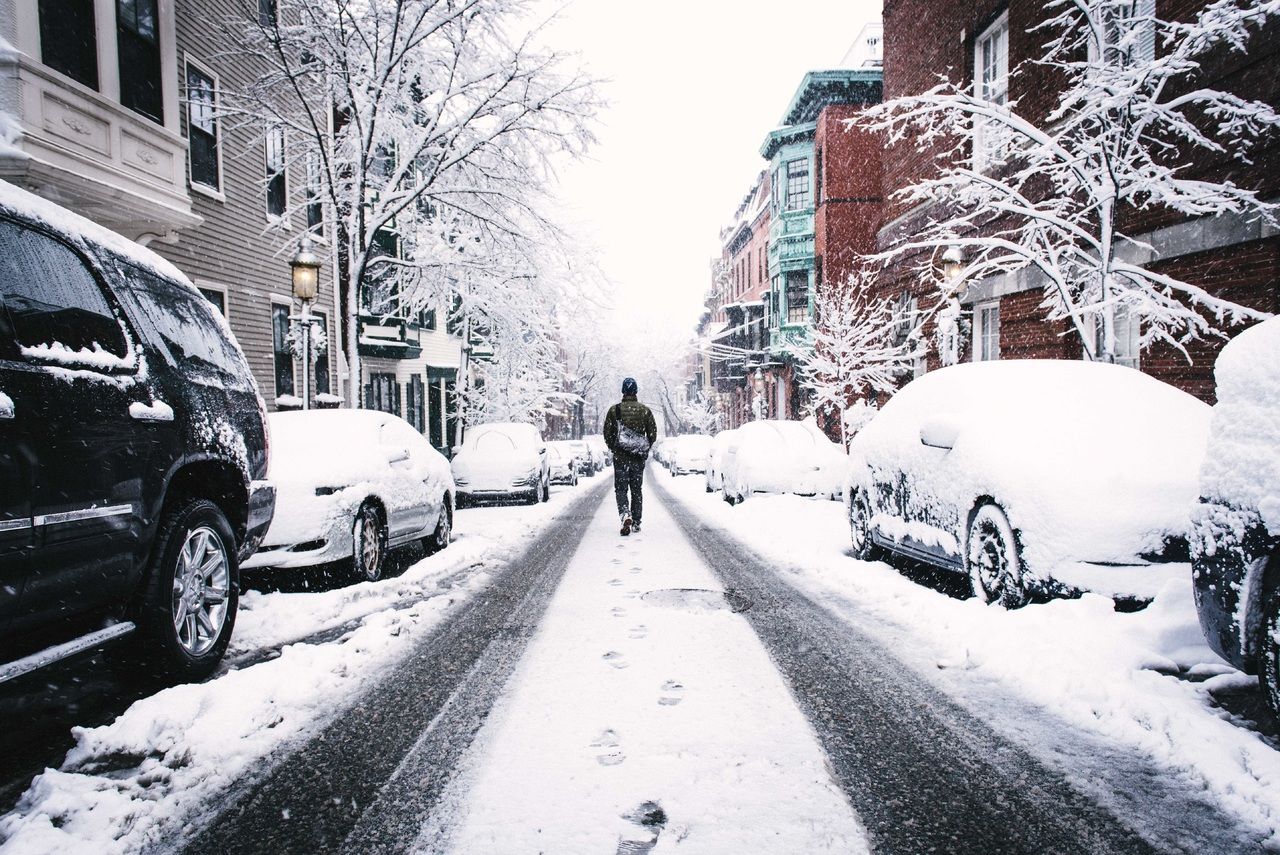 The Insurance Bureau of Canada (IBC) is highlighting the damages that the industry must pay after two winter storms in January caused more than $134-million in insured damages across British Columbia, Alberta and Saskatchewan.

The industry association is using the opportunity to call on the federal government to create climate adaptation plans beyond its efforts to understand flood risks and provide affordable flood insurance coverage.

According to CatIQ (Catastrophe Indices and Quantification Inc.) surveys, Saskatchewan suffered the most damages in January. Property owners across southern Saskatchewan reported extensive damage to farm structures and houses after the first storm, which occurred January 12 to 14, 2021, brought intense winds to all three western provinces. Damages caused by that storm reached almost $30-million in Alberta and close to $70-million in Saskatchewan.

The second storm, which hit Alberta January 19 to 20 with prolonged wind gusts and snow squalls that caused extensive damages, is estimated to have cost the industry another $32-million. “These events are examples of the increasing impact of extreme weather and the need to increase investment in measures to adapt and better protect Canadians from coast to coast,” says the IBC’s acting vice president, Aaron Sutherland.

The association adds that for every dollar paid in insurance claims for damaged homes and businesses, all levels of government and taxpayers pay out even more to repair public infrastructure that severe weather has damaged. “Yet Canada still lacks a national climate adaptation strategy with measurable targets and accompanying investments needed to protect Canadian homes and businesses from natural disasters,” the IBC adds in its statement. “For all of its laudable work on reducing future climate threats, the federal government is paying too little attention to the losses Canadians are facing today due to past inaction.”

Advertisement
The most popular in P&C
Alberta council issues fine for failing to respond to demand for information
Flood insurance: A roadmap for the national program
Echelon and Orion seek permission to merge
Headlines
Definity becomes the majority shareholder of a large brokerage firm

Lessons from four property and casualty insurer failures
Storm prompts Ontario regulator to let insurers use out of province adjusters
$206 million in compensation for doctor errors in 2020
Co-operators: Income tops $500 million in 2021