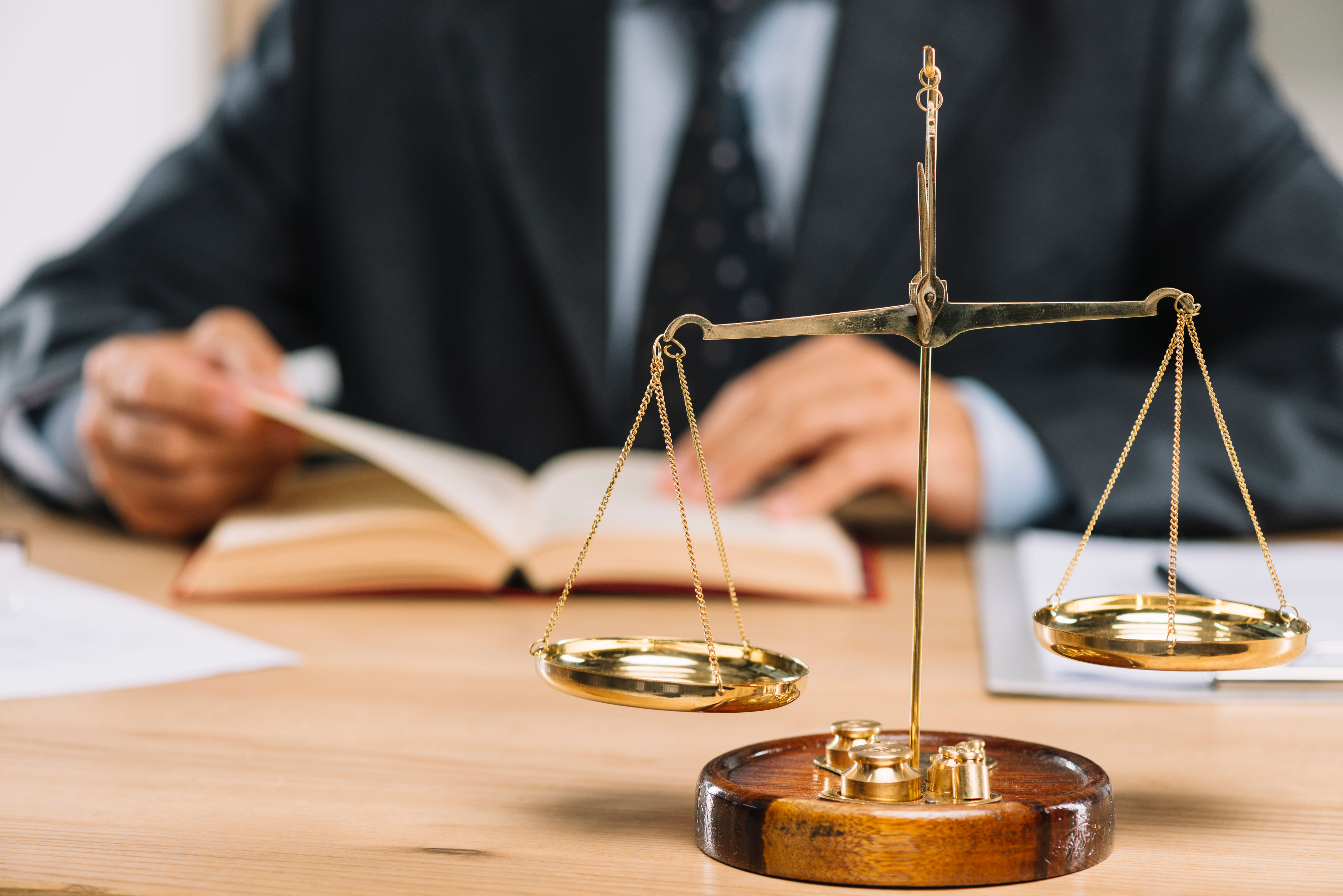 The limited partnerships had argued that the guaranteed investment accounts linked to the insurance contracts they held, purchased from policy holders, had no upper limit. The firms reportedly intended to invest in the universal life policy side accounts to obtain guaranteed rates that were higher than those available from other investments.

Following the decision, the Canadian Life and Health Insurance Association (CLHIA) issued a statement reiterating its position that deposits unrelated to a contract’s insurance coverage is contrary to Canada’s regulatory framework which separates banking and insurance.

“We are pleased that the Supreme Court has decided not to hear these appeals which means this litigation is over,” said CLHIA’s president and CEO, Stephen Frank. The association adds that provinces including Ontario, Prince Edward Island, Quebec, Alberta, New Brunswick and Nova Scotia have all passed legislation clarifying the separation of banking and insurance.

iA Financial Group, one of the companies being sued by Ituna, issued its own statement saying it is pleased the Supreme Court has refused to hear the appeal. “iA Financial Group has always maintained that the position taken by Ituna was legally unfounded and that life insurance contracts were never intended to be used as deposit accounts and for purposes unrelated to insurance.”

Advertisement
The most popular in P&C
Aon report identifies top 10 risks
Tighter markets in Canada ahead for some insurers
B.C. floods: industry anticipates catastrophic loss
Headlines
Investor Advisory Panel to be set up by the spring