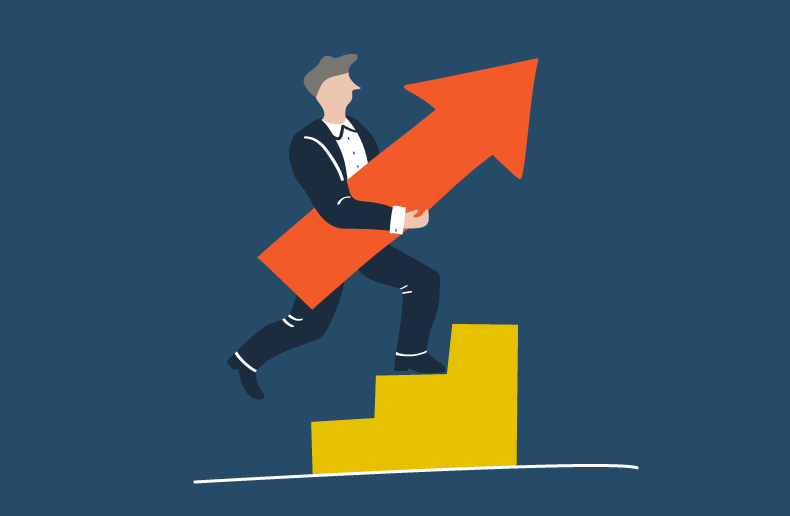 For the fourth quarter of 2021, the combined ratio was 99 per cent, compared with 90.9 per cent in Q4 2020. This 8.1 point increase “was primarily driven by an increase in our expense ratio, which deteriorated 5.1 percentage points to 38.2%, due to increases in operating costs from higher strategic initiative spend,” Co-operators General explains.

Co-operators General reported direct written premiums (DWP) of $4.1 billion in 2021, up from $3.9 billion in 2020. This increase of 5.1 per cent or $198.4 million “was driven by higher average premiums across all lines of business and geographical regions, particularly in the commercial and home lines of business,” the insurer says.

Co-operators General reported net investment income and gains of $237.9 million in 2021, down from $289 million in 2020. This decrease of 17.7 per cent or $51.1 million results from “realized losses on bonds due to rising interest rates, combined with lower realized gains on common shares, due to lower turnover compared to the prior year,” Co-operators General says. The insurer adds that these losses “were partially offset by higher unrealized gains on preferred shares and lower impairment losses when compared to the prior year.”

In the fourth quarter of 2021, net investment income and gains were $44.5 million, compared with $108.2 million in Q4 2020. This decline of 58.9 per cent or $63.7 million “was primarily driven by unrealized preferred share losses and realized bond losses, which is in contrast to unrealized preferred share gains and realized bond gains in the same quarter of the prior year,” the insurer points out. 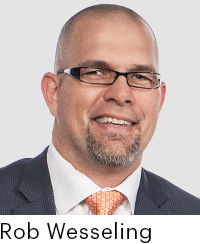 “Our ongoing efforts to improve underwriting profitability–coupled with positive investment performance and lower claims activity throughout the year–have led to strong financial results and further solidified our capital position,” said Rob Wesseling, President and CEO of Co-operators Group Limited, the co-operative that owns The Co-operators group of companies.

“While insured losses and community impacts of climate events in 2021 were significant, our financial strength enables us to continue innovating, investing in the resilience of our communities, and as always, meeting the evolving needs of our wide range of members and clients,” he added.

Luxury vehicles: Insured may be paying the price for a lackadaisical approach
Aviva Canada: Operating income soars by 41.5 per cent in 2021
Desjardins releases 2021 earnings: Life and Health declines, P&C sets record
Definity reports over $200 million in income in 2021
CO-OPERATORS