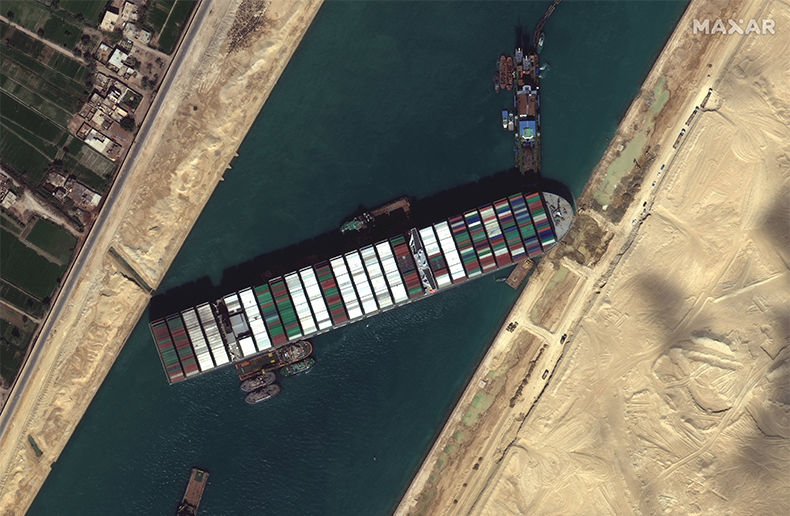 Despite the economic losses in the billions of dollars resulting from the blockage of the Suez Canal, the rating firm DBRS Morningstar says that it does not anticipate any major impact on insurers who will have to cover a part of it.

The situation will probably not deteriorate to the point that insurers’ financial strength will diminish, the rating firm analysts note.

“The Suez Canal blockage could affect multiple insurance policies given the complexities of marine insurance and the number of parties involved. The first consideration is whether the ship itself sustained damage when it ran aground or during salvage operations,” Marcos Alvarez, Senior Vice President and Head of Insurance at DBRS, points out.

On March 31, Moody's released a report early in the day with similar findings to DBRS Morningstar. However, the rating firm’s analysts mention they will be watching certain reinsurers closely, which they believe might be downgraded.