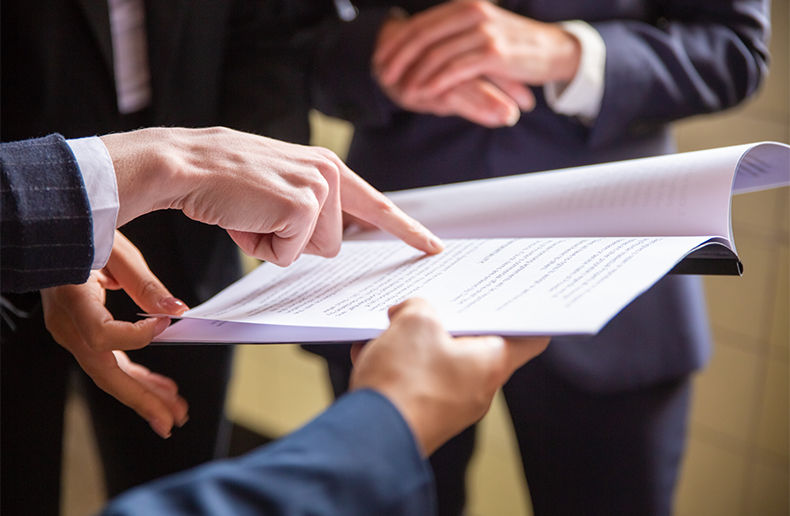 The Investment Funds Institute of Canada (IFIC) has weighed in on proposed amendments to Canadian Securities Administrators (CSA) rules and related instruments governing outside activity reporting obligations, saying some aspects of the new rules will present significant and ongoing challenges for registrants.

Could lead to uncertainty and confusion

“We are concerned that two aspects of the proposed amendments are unlikely to reduce regulatory burden significantly and could lead to uncertainty and confusion as our members attempt to comply, obliviating much of the benefit flowing from the proposed amendments,” IFIC writes in its submission to the CSA. “The proposed provisions dealing with outside activities and positions of influence could, despite the CSA’s intentions to the contrary, present significant, ongoing challenges that must be addressed if the proposed amendments’ objectives are to be met in full.”

Specifically, they say the proposed categories of outside activities are relatively clear, but two are overly broad, which they say will likely result in a flood of unnecessary reporting. “Today, some firms simply report every outside activity, which produces thousands of outside business activity reports to the CSA annually. This practice could continue in the absence of greater clarity as registrants may find it easiest to report outside activities when they are not certain as to whether to do so, as opposed to spending time and money, making subjective determinations,” says IFIC’s submission, adding, “While recognizing the proposed amendments’ goal of providing additional clarity, there is nevertheless some ambiguity regarding which outside activities are reportable.”

IFIC also says rather than dictate a monthly threshold of time devoted to an outside activity before it is reportable to regulators, it should be firms themselves that determine if the hours devoted to outside activities compromise the individual’s ability to meet the firm’s requirements.

“We note that this new section could also not only preclude registered individuals from accepting certain new clients, but also require them to abandon certain clients with whom they have relationships, some of which may be longstanding,” IFIC points out. More, they add, “we are concerned that the proposed prohibition could (also) dissuade registrants from assuming roles in their communities.”

To help address the issues posed by the new rule, IFIC recommends that sections of the rule be amended to align with Investment Industry Regulatory Organization of Canada (IIROC) personal financial dealing rules. “This change would be consistent with the CSA’s objective of providing greater clarity to registrants and receiving more precise information,” says IFIC. The submission also addressed reporting timelines and transition issues, namely stating that the CSA’s implementation date will be difficult for many firms to accommodate.

“The number of significant regulatory changes that need to be addressed by December 31, 2021 require the dedication of significant operational and technical resources, leaving registrants with limited or no capacity to address many of the more complex and challenging changes to meet the proposed amendments,” says IFIC. “Implementation by December 31 will be difficult, if not impossible for many IFIC members. We therefore request that the proposed amendments, other than the new reporting timelines, come into force as of June 30, 2022 to ensure registrants have sufficient time and resources to draft and implement policies and procedures across their organizations and complete the necessary training.”