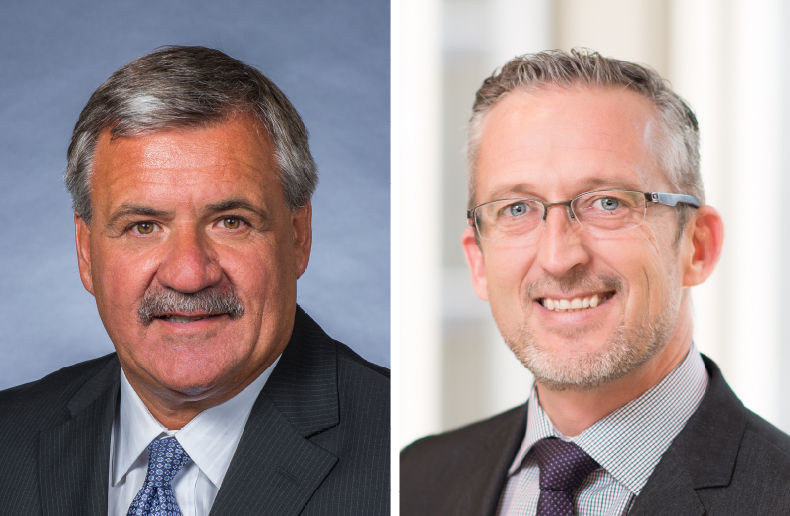 IDC WIN, which is owned by private management firm Guardian Capital, officially announced the transaction on Jan. 6, 2020.With this transaction, the Canada-wide MGA is gaining over 1,200 advisors and about 45 employees, IDC president Phil Marsillo told Insurance Portal.

Marsillo views IDC WIN’s development of the Quebec market as a priority, as demonstrated by the opening of an official office in Montreal  in 2018. “This is an important transaction for us. It gives us a solid presence on the ground and positions us to advance Aurrea’s strategy: we aim to be there to support advisors who want to deal with an independent agency. Guardian Capital has the resources to do this,” he says.

“I will continue with Aurrea what we started three years ago. We needed to find the right Canadian partner to support this business plan,” Marsillo adds.

Beyond the figures, Marsillo stresses that the transaction reflects cultural affinities between the two firms. Since the official opening of the IDC office in Quebec in early 2018, IDC WIN has made this point very clear. “We chose each other mutually. We have the same philosophy: support independent advisors and brokers,” he explains.

Marsillo notes that all of Aurrea’s existing offices in Québec, namely the Boucherville, Québec City, Laval and Sherbrooke locations, will remain open. He says the important thing for him is employee culture because a company’s strength is its employees. He adds that he plans to combine the best practices of both companies rather than change everything overnight.