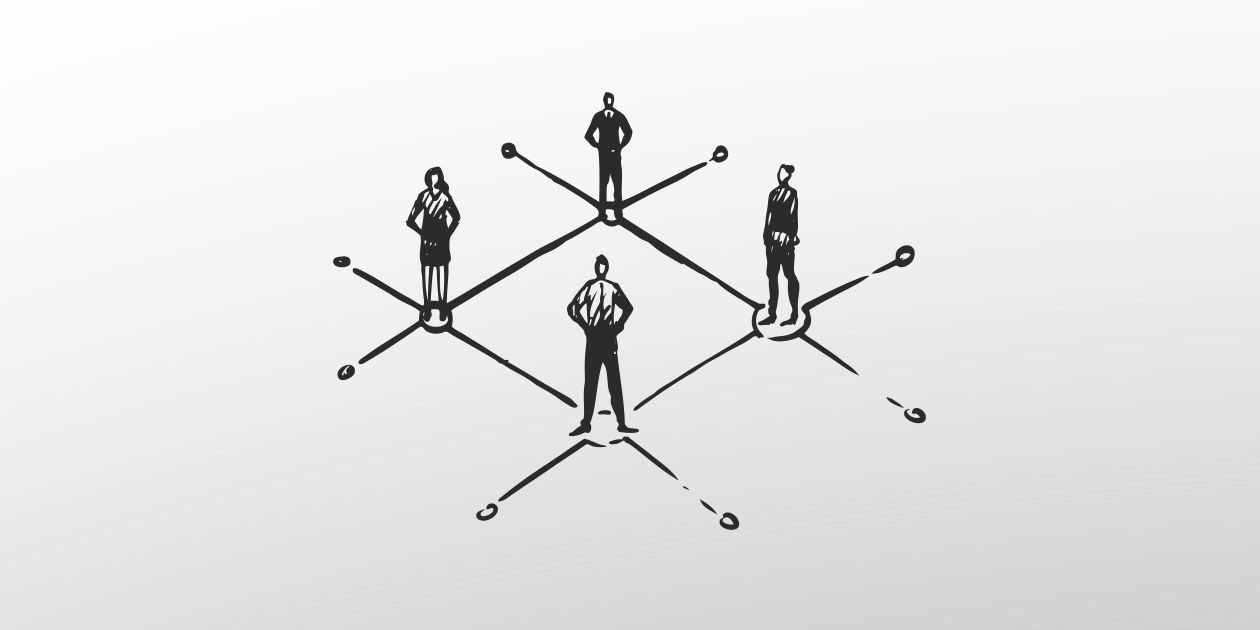 One day following the release of the company’s quarterly and year-end results, Great-West Lifeco Inc. announced that it is making changes to its senior management team, “to focus on growth priorities, talent development and succession planning,” the company said in a statement released Feb. 13.

Pandemic will lead to changes in group insurance
Giant or not, Intact will continue to make decisions locally
Outperforming the global industry can shield Intact from a hostile bid
Two US insurers plan to enter Canadian market
On the Move