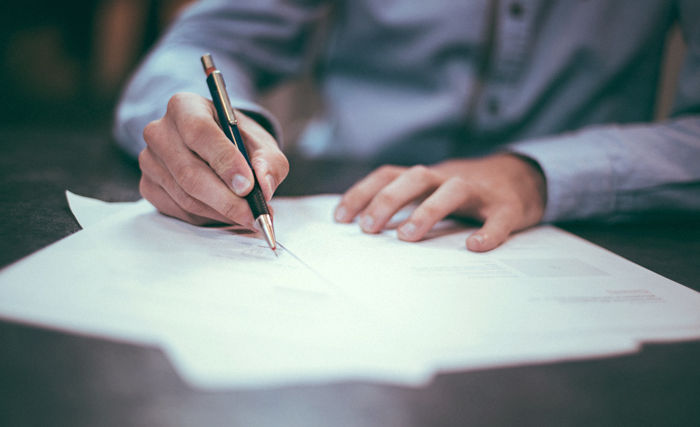 The Investment Funds Institute of Canada (IFIC) provided feedback to an independent evaluation and consultation regarding investment-related complaints made to the Ombudsman for Banking Services and Investments (OBSI).

In its submission, IFIC says fairness issues need to be addressed, they say OBSI should not be given the authority to make binding decisions in the investment sector (it also provides its rationale for this position), and the submission calls for the ombudsman to provide greater transparency about its core methodologies for loss calculation and security risk ratings. “Compensation awards should not be based on hypothetical assumptions,” they write.

In addition, IFIC recommends that the composition of OBSI’s board be adjusted to more fairly represent all industry stakeholders. “We are not suggesting that there be a majority industry representation,” they write, but say having only three board members does not provide adequate representation or understanding about all of the sector’s business models. “We also recommend that the selection process for the board should be more transparent,” the document states.

Among its list of recommendations, IFIC suggests OBSI retain the current “name and shame” system, but not raise the $350,000 limit on compensation recommendations. (The average compensation is $9,250 according to OBSI’s 2020 Annual Report. The highest compensation awarded was $191,176. “The data does not indicate a concern that the current cap is not adequate,” they write.) It also suggests deferring investigations when there is a parallel investigation underway by a self-regulatory organization (SRO).

In discussing OBSI’s transparency, IFIC points out that members are under the impression that OBSI staff who do intake of the customer’s complaint, also conduct investigations and make the final decision about whether the complaint is upheld. “We submit that this creates an appearance of bias towards the complainant and detracts from a firm’s sense of fairness with the process. If there is not currently a formally structured separation between the investigator and adjudicator roles, we strongly recommend that a division needs to be put in place,” they write.

The submission also says members are concerned about OBSI staff assisting consumers with their complaints. There are instances, they say, where the scope of the complaints considered by OBSI have become broader than what the complaint was when it was initially reviewed and investigated by the firm.

To improve consistency, IFIC recommends OBSI staff are trained and have experience in the products they are considering. “One other very important concern our members have relates to fairness with complaints that come in several years after the event of the complaint,” they write. “We strongly recommend that OBSI adjudicators ensure they are considering the state of the market or investment at the time of the event.”

The time limit for accepting complaints – six years – is also a significant window for complaints to come in. Although they do not advocate for this window to be shorter, they further suggest that adjudicators do more to take different market environments into consideration when making their considerations. “For example, the adjudicator should not assign a high-risk rating to an individual security based on the current market environment, such as an oil sector security, which was not a high-risk security at the time of the complaint. That has not been our member’s experience for some adjudication results.”

Finally, they say IFIC members still have concerns about OBSI’s loss calculation methodologies, “both for lack of alignment with firm’s calculations and lack of transparency from OBSI.” They add that the ombudsman should also allow reasonable time for National Instrument 31-103 amendments regarding know your client, know your product, suitability and conflicts of interest, all of which only became effective Dec. 31, 2021, to reveal their outcomes.