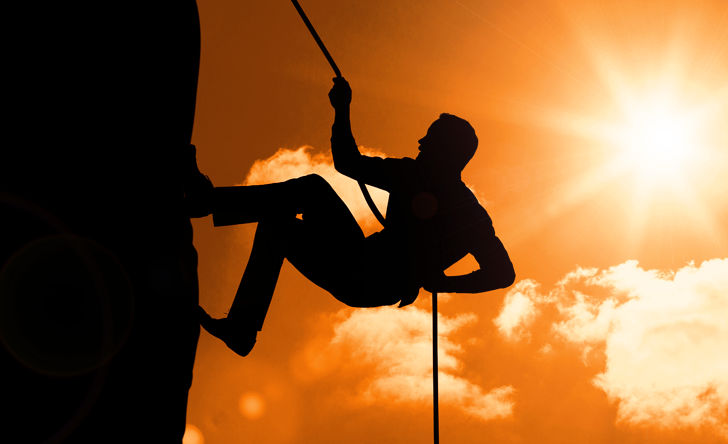 Broken down, the company’s individual insurance business reported 2020 sales of $149-million, up from $130-million in 2019. Savings and retirement reported sales of $401-million, up from $400-million a year ago. The company says sales in the savings and retirement business were driven largely by segregated fund sales during the year. In group benefits meanwhile, sales totalled $46-million, down compared to 2019 sales figures which reached $48.4-million during the year.

Equitable life finished 2020 with a Life Insurance Adequacy Test (LICAT) ratio of 166 per cent, up from 155 per cent a year ago.