Ukraine invasion has implications for the global insurance industry 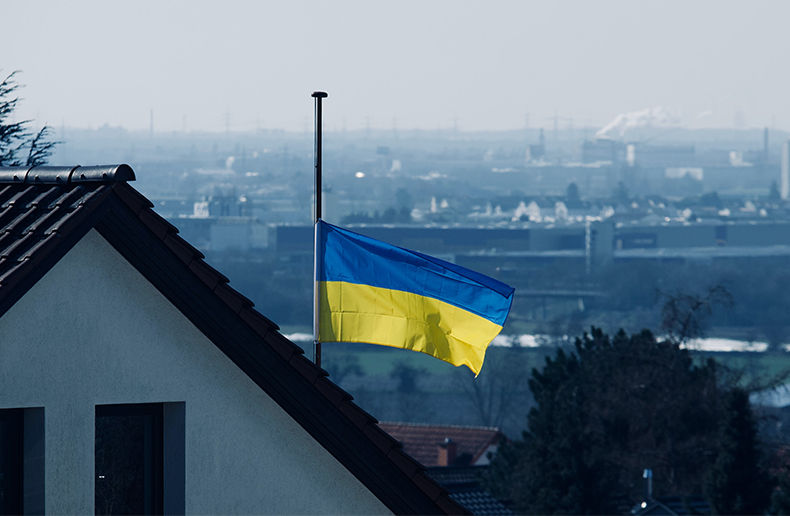 Russia’s invasion of the Ukraine has implications for the world’s insurance industry and the impact could be substantial, say AM Best analysts.

In their February 28 commentary, Implications of Ukraine Invasion on Global Insurance Industry, analysts examine commodity prices, the ability of international reinsurers to underwrite Russian risks, particularly in large energy and infrastructure, and other challenges companies in that country and around the world are going to face.

The large energy and infrastructure risk business underwritten by international reinsurers “has historically been highly profitable,” analysts write in a discussion about sanctions impacting companies’ ability to service claims on existing policies.

Commodity price increases, meanwhile, and further supply chain disruption, they add, may further challenge central banks around the world in their efforts to fight inflationary pressures. More, “as bond spreads widen and equity markets become more volatile, insurers’ balance sheets will be pressured.” They add that the conflict could also increase the risk of systemic cyber-attack, possibly leading to higher prices in an already hardening cyber market.

The report goes on to concisely provide a background on the conflict and the implications for capital markets. “The short-term fall-out from markets has been immediate and severe, with continued volatility and uncertainty likely,” they write. “Russia’s was not the only stock market to fall, as contagion spread across stock indices worldwide.”

They add that medium term economic growth for both Russia and Ukraine will be severely impacted. “During the invasion of Ukraine in 2014-2015, both economies contracted, with inflation reaching double digits for both countries.” (In the Ukraine, GDP contracted 10 per cent while inflation soared to 48.6 per cent.)

“The situation is very fluid,” they conclude. “AM Best will continue to monitor the situation for market impacts.”

Small business confidence holds steady in September
Echelon and Orion seek permission to merge
New program to provide loans of up to $50,000 to women entrepreneurs
Parents talking to their children about money issues earlier than before