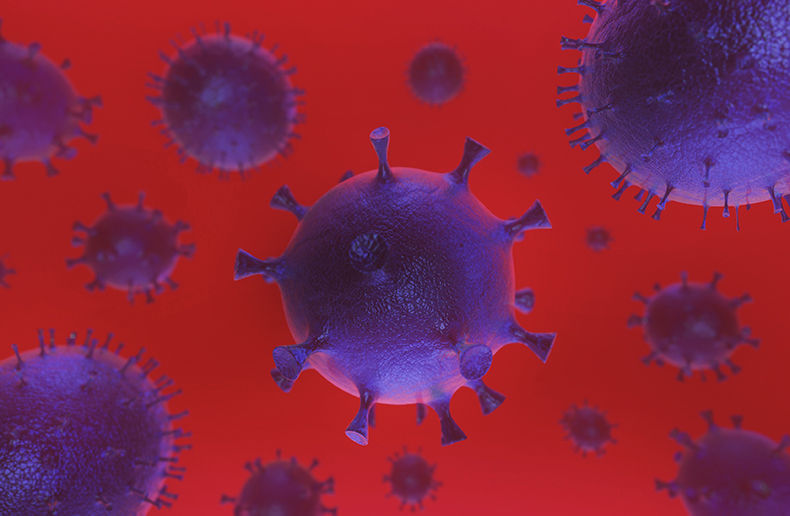 Almost 80 per cent of Canadians in CIBC’s Financial Priorities Poll say they’re worried about continued recessionary times next year because of COVID-19, compared to 55 per cent who said they feared an economic downturn in a December 2019 survey.

As well, about 63 per cent say they have significantly cut down on discretionary spending and 55 per cent agree they need to get a better handle on their finances this year.

"It's understandable that Canadians are worried about the economy and are feeling uncertain about the impact on their ambitions, but this is a time when good financial advice conversations are most valuable, including assessing your overall situation, looking at opportunities to improve cash flow, and adjusting your financial plan if necessary," said Laura Dottori-Attanasio, group head, Retail and Business Banking, CIBC.

"It's a positive sign that many Canadians are taking a responsible approach to the situation by making changes to their spending and working to limit unnecessary debt. Good cash flow management now can help you through the current situation, and over the longer term free up funds to divert towards savings or other goals."

COVID-19 has affected their finances

The survey also found that 46 per cent of Canadians say the economic impact of the pandemic has adversely affected their finances and a similar number feel it will take more than a year to get their personal finances back on track.

Canadians are making building an emergency fund in 2020 a major priority, followed by steering clear of adding on debt.