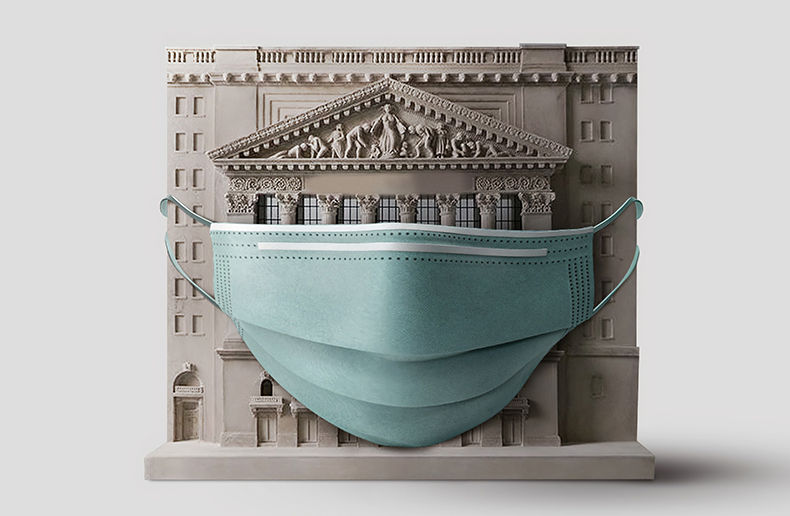 A survey of 1,001 Canadians conducted for the TD Bank Group found that 46 per cent of respondents believe their family’s financial situation was negatively impacted by COVID-19.

Probing Canadians’ attitudes and habits even further, a second survey, this time from Scotiabank, found that spending and savings habits have changed significantly as a result of COVID-19. The Scotiabank survey of more than 1,500 Canadians found that more are being cautious with their spending while more than half have made saving for an emergency a priority since the pandemic began. It found that 79 per cent are being cautious, 58 per cent say they are putting away the extra money they are not spending during lockdown, and more than one-third or 38 per cent are adding to their investments.

All told, approximately 41 per cent reported feeling financially prepare to manage through the pandemic, up from 35 per cent six months ago.

Ready or not, decumulation is about to go mainstream
The coming wave of retirees need very different service than in the past
Future retirees will need a different approach to financial planning
2021 projection guidelines released for planners
Saving