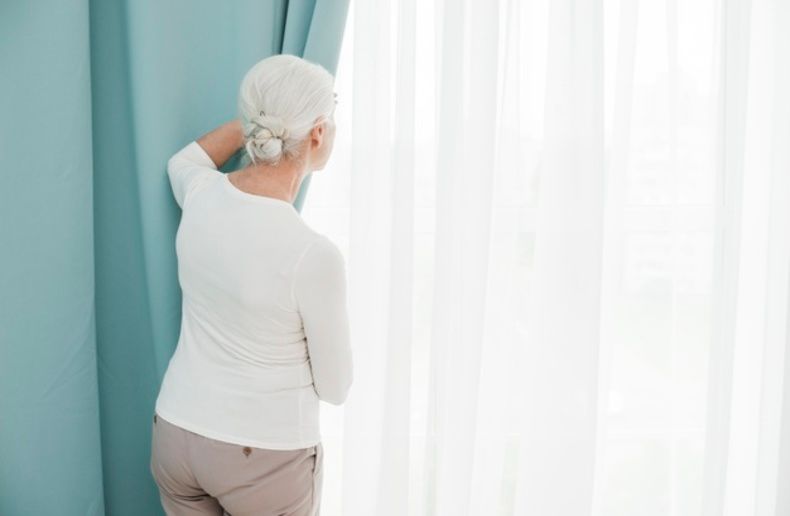 As the global pandemic increases volatility in equity markets, bonds are becoming highly illiquid, complicating the task of pension administrators faced with decreasing solvency. The ACPM expresses the concerns of its members: sponsors, administrators, trustees, and service providers representing over 400 companies and retirement income plans. Together, these plans cover millions of members.

The ACPM asks that certain solvency funding requirements be eased to enable companies and plan sponsors to catch their breath. According to the ACPM, revenues for many companies have drastically declined, and those businesses fear that, unless cash is conserved to address immediate concerns unrelated to COVID-19, they may not survive.

Suspend rather than delay payments

The ACPM urges a suspension, rather than a delay, of special payments that must be made to plans in addition to normal contributions for at least six months. “Given the current uncertainty, we recommend that special payments only recommence six months after an announcement that the moratorium will cease.”

On April 15, 2020, Finance Minister Bill Morneau announced a regulatory measure giving immediate, temporary relief to sponsors of federally regulated, defined benefit pension plans. This relief will be in the form of a moratorium until the end of 2020 on solvency payment requirements.

The ACPM also asks that normal contributions be deferred, enabling plan sponsors to amortize the amount to avoid a large lump sum payment.

Given the lower liquidity on fixed income instruments, even short-term instruments, the ACPM also asks Ottawa to increase liquidity by eliminating or extending the normal 90-day limit on borrowing under the Income Tax Act. This would enable plans to continue to pay pensions without incurring significant losses on the forced sale of less liquid assets.

Given the importance of fixed-income markets to pension fund managers, the ACPM encourages the Bank of Canada to do everything in its power to improve liquidity in fixed income instruments and ensure a well-functioning market.

The ACPM also asks in its letter that solvency funding be minimized over the medium term: “It is extremely difficult for businesses to know how much time it will take businesses to recover from this crisis, and some businesses will struggle longer than others due to the very nature of their business. Following the immediate crisis, the stability of future funding requirements will be critical.”

The ACPM believes that this crisis is many times worse than the 2009 crisis and demands more broad-based funding relief. Once it is over, a review of the regulations governing defined benefit pension plans will be in order, it says. The ACPM believes that funding should be based on a going-concern model with only minimal solvency requirements.

The ACPM also suggests that the Office of the Superintendent of Financial Institutions allow electronic communications, a measure it believes to be necessary during this time of social distancing. It would also appreciate an extension on the legislative requirement to produce option election forms on termination or retirement within 30 days.