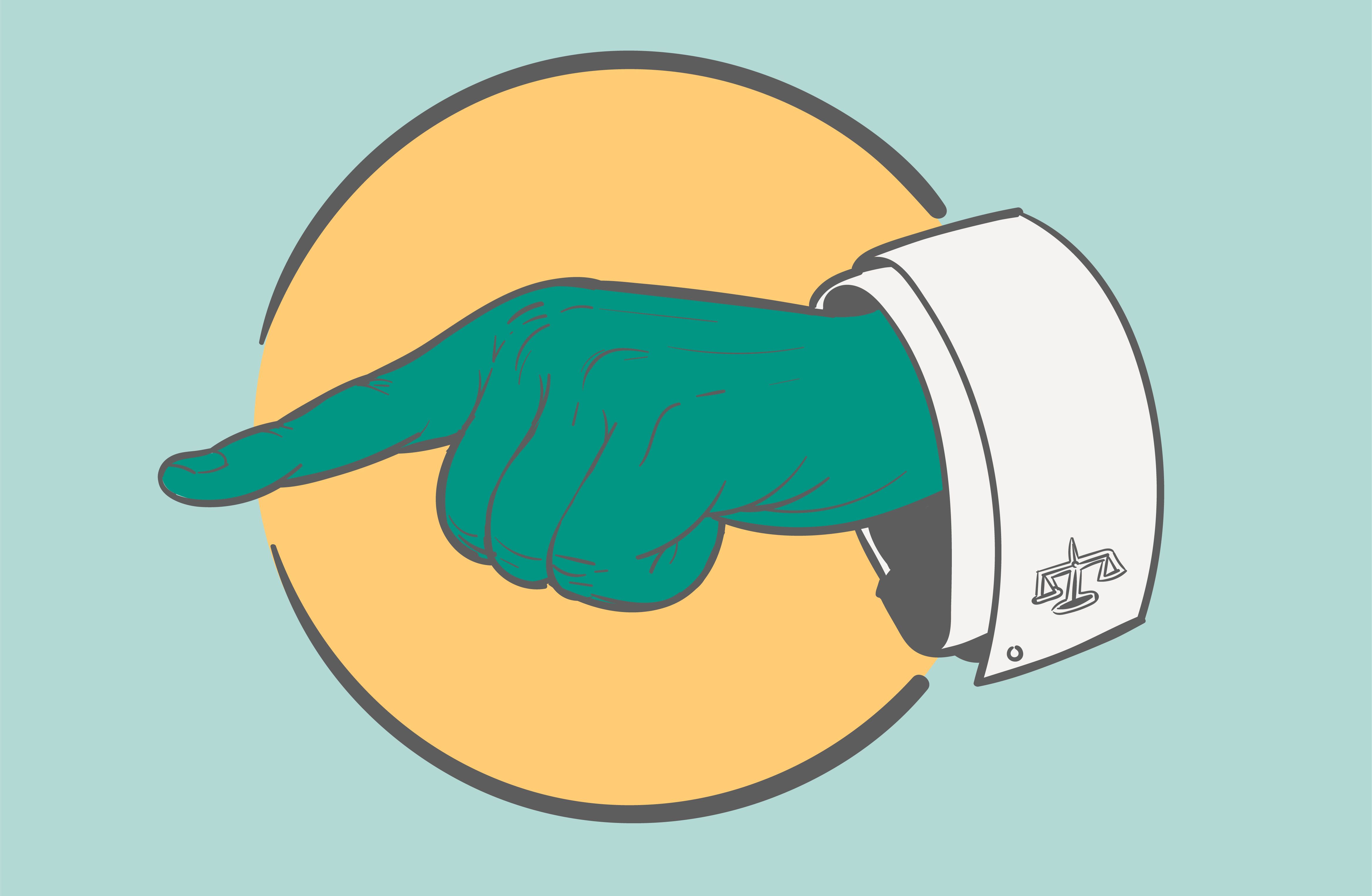 The regulator also plans to further release draft guidance and proposed rules for public consultation in the fall of 2022 and in 2023, “to enhance the MGA regulatory framework.”

The joint review of the three MGAs was led by FSRA on behalf of six jurisdictions and the Canadian Council of Insurance Regulators (CCIR). The three MGAs being reviewed have a tiered-recruitment business model which the regulator says lacks mechanisms to ensure that consumers are treated fairly.

“The concerns noted with these reviewed MGAs may not be representative of all MGAs in the industry and their contracted insurers. However, results of current and previous reviews indicate that market conduct risks associated with specific distribution channels and business models may increase if not appropriately regulated and supervised,” the CCIR’s consolidated observations report states.

The four main areas of concern included that agents were compensated based not only on their own insurance sales, but also on the sales made by the people they recruit, that training lacked substance, relatively complex products were sold by agents without adequate oversight, and insurers and MGAs performed minimal formal supervision of agents. (A large proportion of gross income at the MGAs came from sales of permanent life insurance products, mostly Universal Life products. Most gross income came from sales with only a few insurers. The vast majority of business placed by one MGA went to one single insurer.)

“Multiple gaps were identified in the reviewed MGAs’ business model and their operations. Certain agent-related functions were delegated to MGAs by insurers, which MGAs further delegated to their agents,” they write, adding that without proper oversight, this could result in market conduct risk and consumer harm. The review further found a lack of detailed expectations set out contractually between insurers and MGAs, and no meaningful volume of agent reviews or audits being conducted by the reviewed insurers.

"This raised concerns about whether insurers have reasonable systems of compliance to ensure agents comply with legislations and regulations,” the report further states. “It is important to reiterate that insurers and other entities in the distribution chain who delegate their functions are not relieved of their responsibilities. They need to ensure agents are adequately trained, supervised and treat consumers fairly.”

Advertisement
The most popular in Life Insurance
Group plans must adapt to a changing world of work
Agent fined $1,000 for not disclosing outside activities
Manulife’s net income falls 15.4 per cent
Headlines
TELUS to offer Walmart employees services in 220 languages