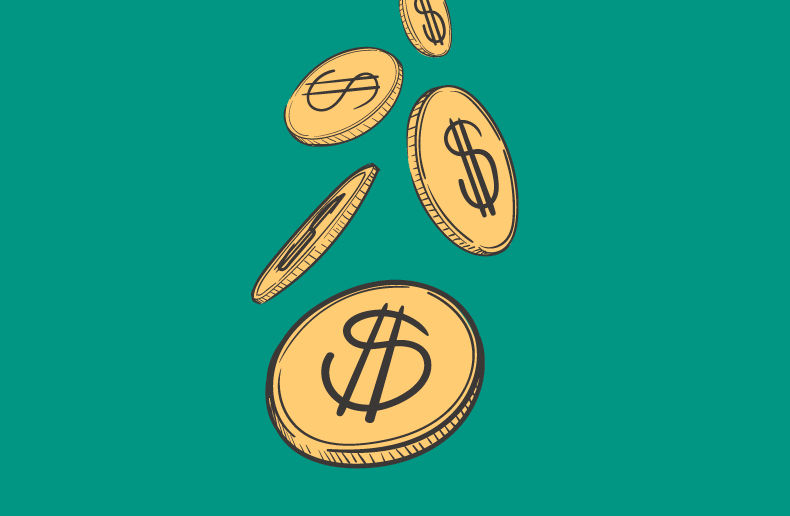 The Canadian Life and Health Insurance Association (CLHIA) says Canadians received $103-billion in benefits from life and health insurers last year, up 60 per cent from a decade earlier.

According to its annual Canadian Life & Health Insurance Facts report, those benefits include $53.3-billion in retirement annuity payments (since 2009, retirement benefits have increased at an average rate of seven per cent per year), $38.1-billion in health benefits for prescription drugs and supplementary health services, and $12.1-billion in life insurance benefits.

Other facts and figures show that capital reserves held by companies are 37 per cent higher than government requirements. The average capital ratio in 2019 came in at 137 per cent.