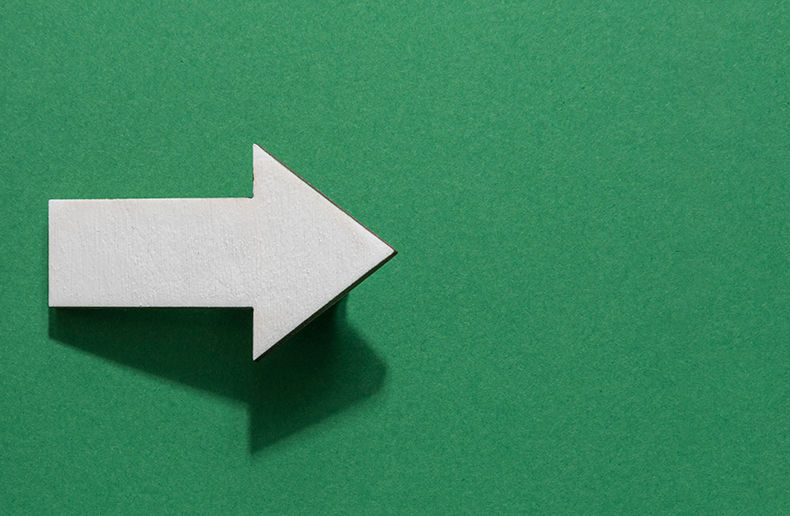 Great-West Lifeco is off to a strong start this year.

Great-West Lifeco lost ground in Canada. The segment, which includes Canada Life, reported net earnings of $275 million in the first quarter of 2022, down from $287 million in Q1 2021. This decrease of 4.2 per cent or $12 million is due to “adverse morbidity experience in Group Customer, as well as unfavourable impacts of new business and policyholder behaviour in Individual Customer.”

Sales were down 36.5 per cent or $36.1 billion in the U.S., “primarily due to lower Empower large plan sales as well as lower Putnam mutual funds and institutional accounts sales,” the insurer says. “Included in sales for the first quarter of 2021 was one Empower large plan sale relating to a new client with approximately 316,000 participants,” Great-West points out.

Sales in Canada were $4.3 billion in the first quarter of 2022, versus $4.7 billion in Q1 2021. The decrease of 9.1 per cent or $429 million was “primarily due to lower large case group wealth and insurance sales as well as lower individual mutual fund sales,” says Great-West Lifeco.

Conversely, sales climbed 15.7 per cent or $1.1 billion in Europe, “primarily due to growth in annuity and equity release mortgage sales in the U.K. and higher wealth management sales across all business units,” the insurer says, adding that “these items were partially offset by the impact of currency movement.”

Creditor insurance essential to protect repayments
RBC earnings in 2022: Down 3.6% in insurance, up 19.7% in wealth management
Definity's net income down 22.9 per cent
Employees' trust in their employers is eroding