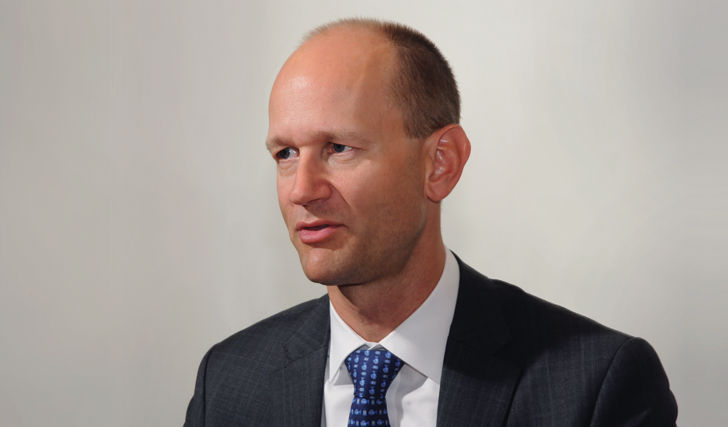 The Canadian Life and Health Association (CLHIA) President and CEO thinks guideline 19 on disclosure of insurance and group annuity broker compensation has been “misunderstood.” Adopting it is voluntary, he notes.

His comments came in response to complaints lodged by a group of advisor members of the Canadian Group Insurance Brokers (CGIB), Advocis, the Conference for Advanced Life Underwriting (CALU), the Third Party Administrators Association of Canada (TPAAC), and insurance, group annuity and employee benefits consulting and brokerage firms opposed to G19. Insurance Journal obtained a copy of an email sent to advisors and firm executives that outlines their arguments against G19.

The group finds fault with several aspects of the new guidelines. For one, they accuse CLHIA of acting as a regulator, even though it lacks the legislative authority to do so.

The advisors stress that their opposition to the guideline should not be confused with opposition to disclosure. “This is about opposition to a stakeholder who has no regulatory or legislative mandate to impose an industry standard. We believe CLHIA is exerting its dominant position in the marketplace in a self-serving way to the detriment of other stakeholders―specifically the consumers,” the email reads.

CLHIA has issued numerous guidelines, Frank counters, and G19 is quite consistent with the previous ones. “The guidelines are there to promote standard practices for the entire industry. The members are expected to follow the guideline but it’s voluntary,” he says, adding that members who do not follow the rules will not be penalized.

The group’s second key claim is that the guideline unfairly targets independent advisors. “The imbalance created by G19 is multifaceted: unfair competition, a market distortion and a dynamic that favours CL constituents including direct sales and captive agents. Moreover, G19 could lead to less access for consumers and a disruption of independent advice channels,” the group’s email states.

Frank points out that the guideline targets all advisors, be they independent or part of a career network, who receive compensation from an insurer. “Any advisor who is working on behalf of a plan sponsor and paid by the insurer will be covered by G19. This is where there is conflict,” he says.

The email confirms that the group met with the CLHIA in mid-March to convey its position and explore the possibility of reviewing the guideline. This meeting did not spur the association to act. A letter was also sent on April 8 to Stephen Frank and CLHIA chair Mark Sylvia, outlining their arguments.

The group says it asked Frank and Sylvia for a formal response before it begins discussions with the regulators, the Competition Bureau, governments and the public.

Frank told Insurance Journal that he replied to the letter. Group representative Dave Patriarche confirmed that he received the reply from CLHIA. However, the group’s next steps have yet to be announced.

“One of the things we stress is that G19 is not trying to undermine the advisor business model. We recognize the value brought to customers. There is no intent to do something that will undermine what they bring to plan sponsors,” Frank says.

“The proposed G19 is not a guideline but a prescriptive set of rules that oversteps both long-established International Insurance Core Principles (ICPs) and contravenes guidance set by the Competition Bureau specific to the activities of trade associations like CLHIA,” the group says.