End is near for “old-style” applications 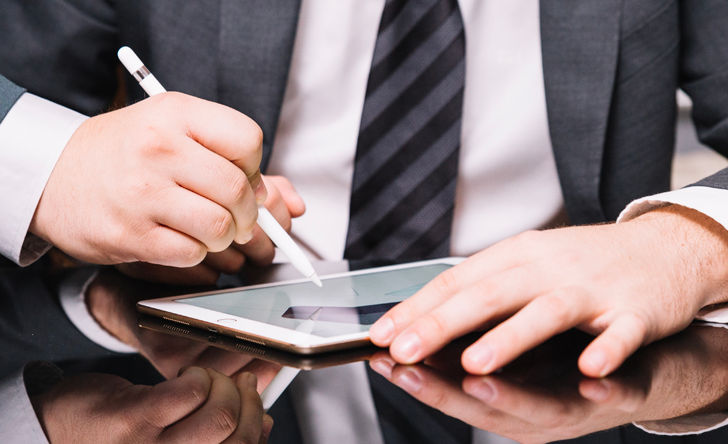 Based on a survey of actuaries and chief underwriters at 24 insurers (19 American and 5 Canadian), the Improving the New Business Process Survey Report finds that insurers intend to use less paper and more web-based applications. Respondents with a Canadian presence include Co-operators Life, Desjardins Insurance, Foresters Financial, Ivari, Sun Life Financial and Primerica.

The SOA report also mentions that career agents were most likely to use e-applications; more than one-third of respondents said that they receive 80 per cent or more of their applications electronically. These applications are available on computer and tablet. Nineteen percent of respondents access applications via smart phones.

Company surveyed use a wide range of distribution networks including direct response and stockbrokers. Respondents cite brokerage and the career network as the two dominant networks. Most (62 per cent) use more than one distribution channel, and two respondents said they use five or more channels.

The report says that a challenge for the industry is to make the new business process faster, cheaper and better. Lowering their underwriting requirements is apparently the option preferred by the SOA survey respondents. Many plan to add predictive analytical capacities to their underwriting methods or improve their capacities.

More than half of insurers claim to use an automated pricing system to make decisions. Of the respondents that don’t use this system today, one-third plan to adopt it within the next two years. Among the system users, more than half opted for an external personalized solution or developed their own system. In addition to information contained in electronic applications, they input other medical data in their system from the central industry membership corporation MIB Group.

Changes made to underwriting have enabled about one-quarter of insurers to approve 90 per cent of insurance applications in less than 30 days (more than half of the respondents are at the 80 per cent level), respondents confirm. Top changes include age and insurance amount criteria, and automated pricing systems.

Credit scoring requirements rank a close second among additions that insurers want to make to accelerate underwriting, while minimizing risk and costs. SOA survey respondents also plan to increase their nonmedical requirements, the use of drug prescription databases and tele-interviews.

In contrast, medical exams are cited as the requirement most likely to be eliminated. The insurers surveyed also plan to phase out paramedical exams, blood profiles and electrocardiograms. Dried blood samples and oral fluids will also fall by the wayside.

Q4 net income and earnings per share more than double for Co-operators
The Co-operators to roll out virtual healthcare services
Annuity products: 14 insurers in the game
Universal Life Insurance: A Portrait of Canada's Offering
DESJARDINS