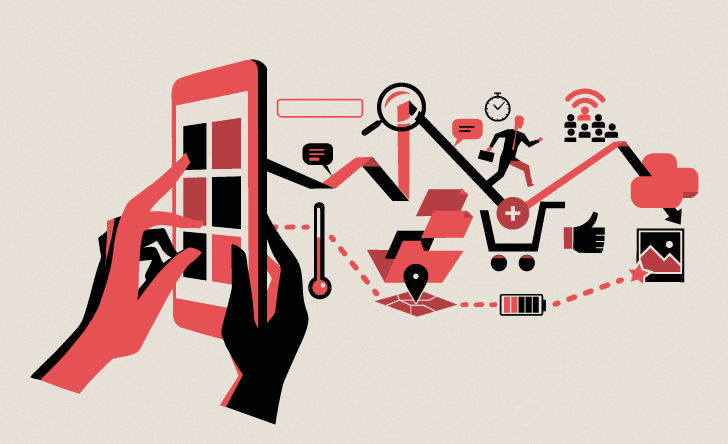 As a result of the COVID-19 pandemic, 84 per cent of Canadian credit protection insurance customers said they felt more comfortable conducting financial transactions online, a recent Pollara survey commissioned by the Canadian Association of Financial Institutions in Insurance (CAFII) found.

The survey was conducted online in March 2021 among 1,002 adult Canadians who have obtained credit protection insurance for their mortgage or home equity line of credit since April 2020, and Canadians who are likely to obtain these credit products in the next two years.

Commenting on the survey results, CAIFA noted that the pandemic has altered the way Canadians conduct their financial transactions. For some, the shift is permanent, added the association, which includes insurance companies, many of which are affiliated with banks. The Pollara survey found that 72 per cent of customers say the pandemic has changed the way they want to conduct these transactions in the future, and 70 per cent say they have upgraded their technology to make it easier to conduct financial transactions from home.

What’s more, customers plan to go to a branch less often. Once the pandemic is over, only 36 per cent of participants say they will visit a branch for transactions such as obtaining a loan or purchasing insurance, compared with 48 per cent in 2018. CAIFA sees this finding as a sign that virtual sales and service channels in financial services continues to gain popularity with Canadians.

Advisors have nothing to fear

Despite the rise of remote channels, human interaction is still valued. The survey found that 88 per cent of participants prefer to deal with financial representatives in some cases, particularly for loans and insurance. When it comes to insurance claims, 77 per cent of respondents said they prefer to file a credit protection insurance claim with the help of a representative. Only 22 per cent prefer self-service.

Among the group that prefers human contact when making an insurance claim, only 33 per cent say they would rather go to a branch than use other channels such as phone, home visit, video conference or email.

Regarding contact with a representative, 47 per cent of respondents prefer a channel other than going in person to a branch. These channels include the telephone (23 per cent), home visits (13 per cent) and video conferencing (11 per cent).

Overall, 64 per cent of respondents who said they prefer human interaction want to deal with people in person, and 59 per cent said they want to speak to a knowledgeable representative.

Disability insurance on the rise

COVID-19 has raised Canadians’ interest in insurance as an option, CAFII notes. The Pollara survey found that 65 per cent of respondents are more likely to purchase credit protection insurance (CPI) for a mortgage or home equity line of credit than they were before the pandemic.

Among the findings, 77 per cent of participants reported taking out life insurance during the pandemic for a mortgage and 71 per cent for a home equity line of credit, a slight decrease from 2018.

Picking up the pace

The online fervor triggered by COVID-19 has spurred the life and health insurance industry to accelerate long-delayed digital transformation projects. Some major projects initiated in recent years have come to fruition in the throes of the health crisis. The offer of life and health insurance products on a digital platform for accelerated underwriting has also proliferated since the pandemic was declared.

Many experts had noted that the industry was lagging behind in digital innovation. “We got more done in the last 12 months than we’ve done in several years in terms of digital,” said Sun Life’s CEO Dean Connor at a recent industry conference. The use of artificial intelligence has allowed this insurer to raise its whole life underwriting limit to $5 million without requiring lab testing.

The pandemic has also fuelled a massive adoption of video conferencing platforms for client meetings. An Insurance Journal survey of more than 600 financial advisors conducted in Quebec between September and October 2020 found that 87 per cent of advisors were using this tool. Of this group, 82 per cent had been using it for less than a year and 96 per cent said they were using it more frequently since the pandemic began.

The use of online underwriting tools has also expanded. An Insurance Journal survey found that 88 per cent of participants were using insurance e-applications in 2020, 34 per cent of whom adopted these tools less than a year ago. What’s more, 69 per cent said they were using e-apps more often during the pandemic.

Defined benefit pension plans in Canada lose 10.3 per cent in 2022
Aon plc publishes annual climate and catastrophe report
A look at belonging and business outcomes
Canadians living beyond their means on average
COVID19