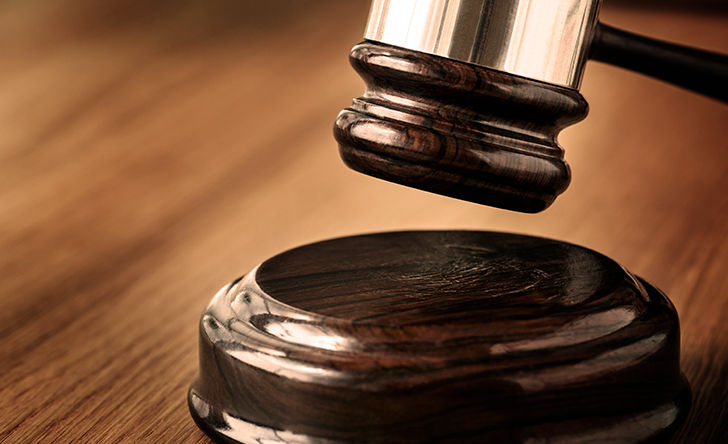 The convictions relate to the sale of more than $130,000 worth of securities in Toronto Scientific Medtech Inc. (TSM) to Ontario investors between May 1, 2016 and June 30, 2017. The court found that they sold fraudulent shares in TSM, made material misrepresentation regarding investments in TSM and that a significant percentage of the money raised was used for their personal benefit, explained the OSC.

The investigation of Ki and DaSilva’s actions was conducted by a team within the OSC Enforcement branch that investigates the most serious breaches of Ontario securities law, including the investigation of alleged recidivists, and prosecutes these matters in provincial court.

Another individual involved in this scheme, Kamal Singh ("Bobby") Athwal, pled guilty to one count of distributing securities without a prospectus. He was sentenced to a fine of $1,000 and 12 months of probation. In addition, he paid $24,000 in restitution, which was returned to investors.