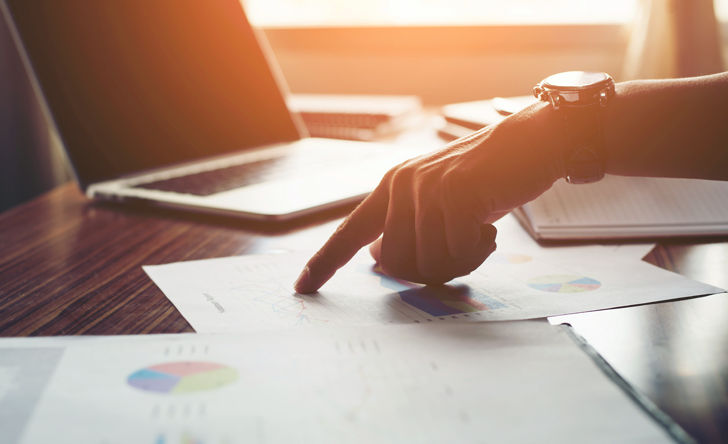 On December 1, reinsurance company, Munich Re announced its profit targets for 2021 and its profit outlook for 2020.

“As in Q1-Q3, there has been high expenditure for COVID-19 in Q4,” states the reinsurer. “If these losses were excluded, the group would have met its originally envisaged 2020 profit target of €2.8-billion (CAD$4.4-billion), which was retracted in March. Group premium income in 2020 is expected to total €54-billion (CAD$84.3-billion). This is the highest figure in the history of Munich Re.”

The company says it anticipates paying €965-million (CAD$1.5-billion) in claims for property and business interruptions alone.

The company further adds that it is aiming for a profit of €2.8-billion (CAD$4.4-billion) in 2021. Although it expects to see the financial consequences of COVID-19 continue in the coming year, it says this will happen on a considerably smaller scale than in 2020. “In reinsurance, burdens will arise from COVID-19 claims of approximately €500-million (CAD$780-million). In addition, foregone premiums will further decrease the technical result by €50-million (CAD$77.9-million).” Group premium income in 2021 is expected to set another new record of approximately €55-billion (CAD$85.8-billion).

The company adds that all forecasts and targets face considerable uncertainty, owing to fragile macroeconomic developments, volatile capital markets and the unclear future of the pandemic.