Definity becomes the majority shareholder of a large brokerage firm 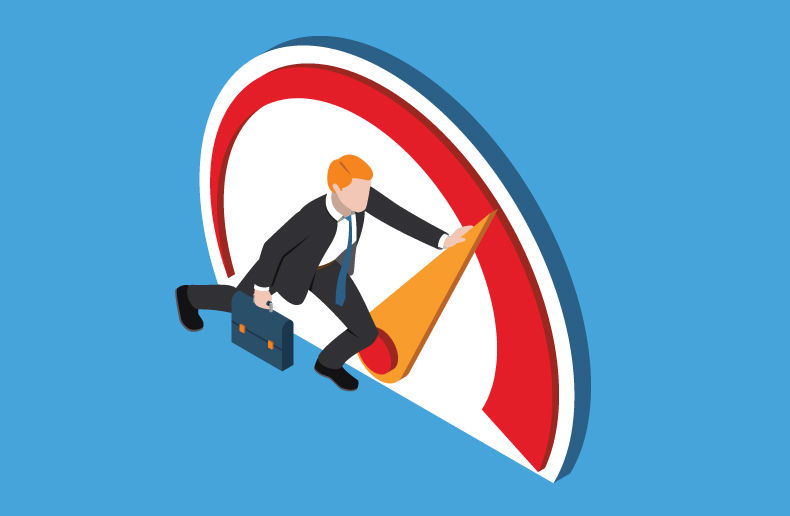 Definity Financial Corporation has increased its ownership in McDougall Insurance. The company now owns 75 per cent of the firm, up from 25 per cent.

In an Oct. 3 press release announcing the transaction, Definity said that it has invested C$217 million in raising its equity stake, bringing its total investment to $251 million.

Founded in 1946, McDougall is one of Ontario’s largest property and casualty insurance brokerages. The firm represents more than 50 insurers and over 450 employees in more than 40 branches.

The partnership between the insurer and the firm began in 2017. Since then, McDougall has made 14 broker acquisitions and doubled the value of its annual premium base to approximately $500 million.

Definity, which operates the insurer Economical, among others, included the value of the transaction in its brokerage operating income. The company expects to generate more than $40 million in operating income for the 12 months ending Dec. 31, 2022, compared with $8 million for the same period in 2021.

McDougall’s CEO Ross McDougall says the partnership with Definity should help the firm reach $1 billion in annual premiums, adding that “this growth aspiration will provide more opportunities for our employees and also strengthen our value proposition for our customers.”

Rowan Saunders, President and CEO of Definity, says he is excited to deepen the partnership with the Ontario firm. “We admire their entrepreneurial culture, their ability to attract talent and their capacity to grow the business,” he adds.

Definity's net income down 22.9 per cent
Economical gets closer to demutualization
Distribution

Technology: Imperative for financial planners to become “agents of change”
Responsible investment will have to weather headwinds
Joint regulators publish 2021 annual report
Reinsurers divided on whether to accept catastrophe risk
Mergers and acquisitions