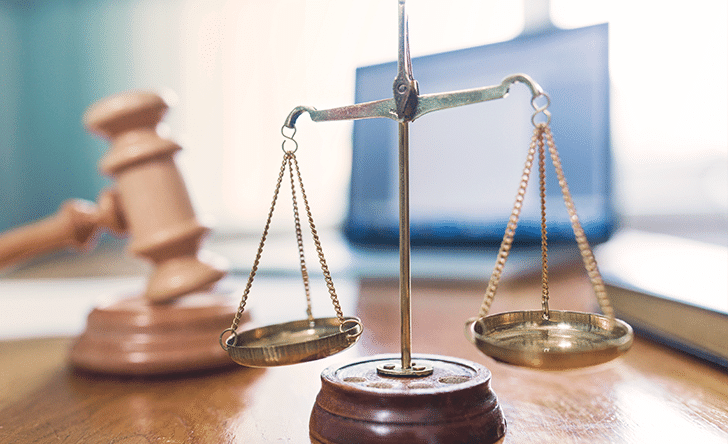 Recent announcements from iA Financial Group, Manulife Financial and the Canadian Life and Health Insurance Association (CLHIA) all applaud decisions made by the Court of Appeal for Saskatchewan on March 10, 2021, which held that recently enacted provincial restrictions limiting the amount that can be deposited into the investment side account of a universal life policy, would also apply to older policies purchased by Mosten Investment LP, Ituna Investment LP and Atwater Investment LP.

In the three separate but similar cases, Mosten, Ituna and Atwater were suing Manulife Financial, Industrial Alliance Insurance and Financial Services, and the BMO Life Assurance Company respectively, arguing that the guaranteed investment accounts linked to the insurance contracts they held had no upper limit. The limited partnerships reportedly intended to invest substantial amounts in the universal life policy side accounts to obtain guaranteed rates that were higher than those available from other investments. According to documents from one of the earlier decisions, the insurance companies argued that they face potential liquidity and solvency concerns if the limited partnerships’ wishes are granted.

“In 2018 the Saskatchewan government introduced regulations to clarify that life insurers are not permitted to accept deposits,” the CLHIA wrote in a statement after the decision was made public. “The Court of Appeal found that the 2018 regulation prevents life insurance companies from accepting deposits and amounts unrelated to insurance coverage. In the interest of protecting consumers, many other provinces, including Ontario, Prince Edward Island, Alberta, New Brunswick and Nova Scotia have introduced legislation to provide similar clarity and reinforce the separation of banking and insurance.”

Credit ratings agency, DBRS Morningstar weighed in on the decision as well. “The recent Court of Appeal decisions held that the restrictions imposed by the Province of Saskatchewan in 2018 apply to the policies purchased by the applicants,” write DBRS Morningstar’s senior vice president and head of insurance, Marcos Alvarez. “DBRS Morningstar views these rulings favourably for Manulife and Industrial Alliance in particular, and for Canadian life insurance companies in general, as they reduce risks resulting from the extreme interpretation of some insurance contracts in the future.”

“Although the applicants can still seek leave to appeal the court’s rulings to the Supreme Court of Canada,” he adds, “DBRS Morningstar expects these rulings to be final given recent provincial regulation and legislation preventing legacy universal life policies from being used primarily as investment vehicles by institutional investors in an opportunistic matter.”