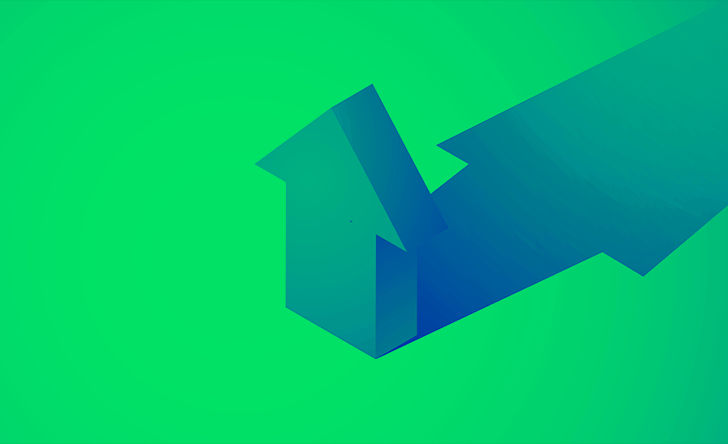 The company says its assets under management reached approximately $1.2-trillion in the third quarter. Sun Life Financial’s solvency ratio was 144 per cent while Sun Life Assurance’s ratio was 127 per cent.

Following the release of its earnings, the company also announced it will pay a dividend of $0.55 per common share on Dec. 31, 2020 to shareholders of record at the close of business on Nov. 25.