Positive messaging may help your clients save more 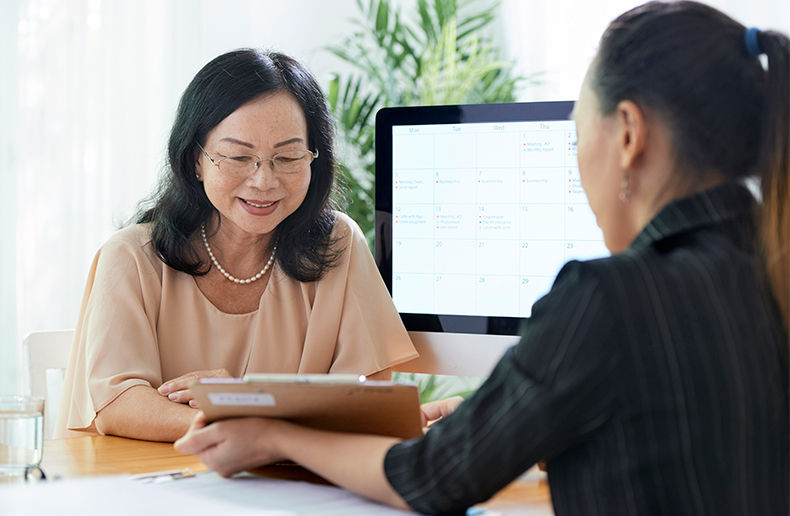 Using different but positive, compelling messaging may help your clients save more for retirement or their children’s education, a recent Independent Financial Brokers (IFB) summit was told.

Tregebov’s firm has worked with regulatory agencies to pursue investor protection measures, including the Ontario Securities Commission and the Mutual Fund Dealers Association.

He outlined four specific shortcuts that people’s brains take when they are making financial decisions.

“This isn’t rational,” acknowledged Tregebov. “Just because an investment has gone down, it doesn’t mean it’s better in the long term to hold onto it versus the investment that has gone up. It shouldn’t be a factor that is driving our decision making – and yet it has quite a significant influence in dealing with investor choice.”

Many clients are focused on what’s happening now, putting more weight on short-term costs and benefits than we do on the longer term – not the kind of attribute an advisor wants in a client especially when it comes to savings. With this “temporal discounting,” some people don’t know that saving is important for retirement.

“The way our brains are wired, it’s actually working against long-term planning and saving behaviours,” he said.

The fourth shortcut is “mental accounting,” where people lump their bank accounts into separate baskets, acknowledging they have high interest debt they should be paying down but at the same time don’t want to break into their child’s education savings to do that.

In all of these shortcuts, language is key, especially positive messaging.

Tregebov said a few years ago, his firm was working with the Ontario Securities Commission, which wanted to encourage people to save more for retirement.

The messaging to the group suggested people should picture who they will spend time with in retirement and what they will be doing. They were then told that retirement planning was easier than they think and were provided with a Government of Canada retirement income calculator.

“It costs nothing to use slightly different language in your communications. So if you can get a 15-20 per cent relative boost by engaging in that messaging, I think that’s a pretty good cost benefit,” he said.

“Think of how some of these non-conscious drivers of behaviour could inform messaging or communication or engagement strategies to address [an] issue.”

Tregebov said there are thousands of academic papers written every year on behavioural science, but he pointed to four main issues that advisors should keep in mind if they want to support their clients.