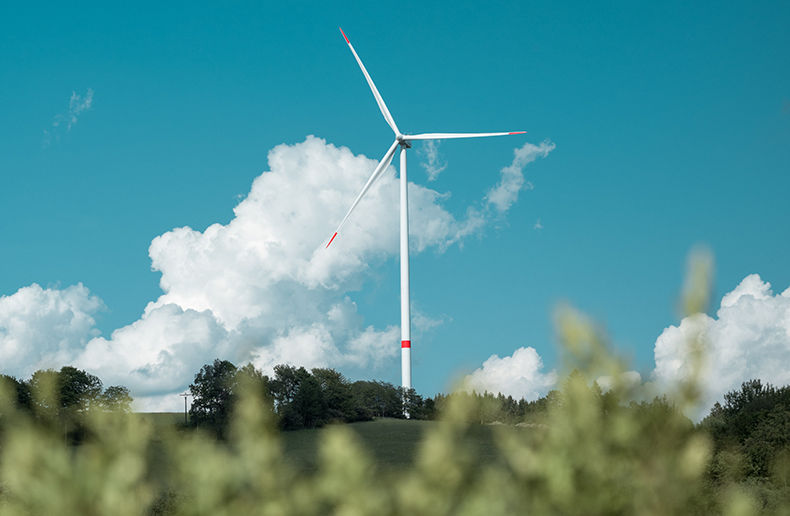 Despite the industry’s push to embrace and develop responsible investment (RI) products, some misconceptions about those products persist among investors, according to a recent survey commissioned by Desjardins Group.

The survey found that 28 per cent of Canadians believe that RI products provide lower returns than traditional investments. The company also says this misconception is on the rise, increasing from just 16 per cent of survey respondents who said the same in 2016 and 24 per cent in 2018 who said RI products provide lower returns than their more traditional investment alternatives.

The sentiment scores could indicate that there is a fair bit of investor education needed in the space. Desjardins points out that the Responsible Investment Association (RIA) recently released data showing average returns for RI funds matching or outperforming the average for all funds in each of the main asset classes, across all reference points. “It could be very much possible to invest responsibly without sacrificing potential returns,” says Desjardins Investments Inc., head of RI, Justine Labelle.

“In Canada, according to the Investment Funds Institute of Canada (IFIC), RI products, mutual funds and ETFs represented $20.1-billion in assets at December 31, 2020, marking a 55 per cent increase over the last year,” the company added in a statement. Desjardins says 30 per cent of its members currently hold some RI mutual funds including the company’s SocieTerra funds and portfolios.

They say survey respondents who expressed an interest in RI investing said their main reasons for choosing RI products were the positive impacts they could have on society and the planet – 75 per cent of respondents indicated that such an impact was their main reason for choosing RI, followed by 54 per cent who said they invested in RI for the return potential, 53 per cent said evidence that their investment generates concrete benefits was their primary motivation, while 48 per cent said they liked the idea of being consistent with their lifestyle or convictions.

CIBC named No. 1 for gender equality
TD commits to providing a diverse and inclusive workplace
Canada’s Expert Panel on Sustainable Finance gets thumbs up from members of RIA
Canadians show growing interest for responsible investing
Investment