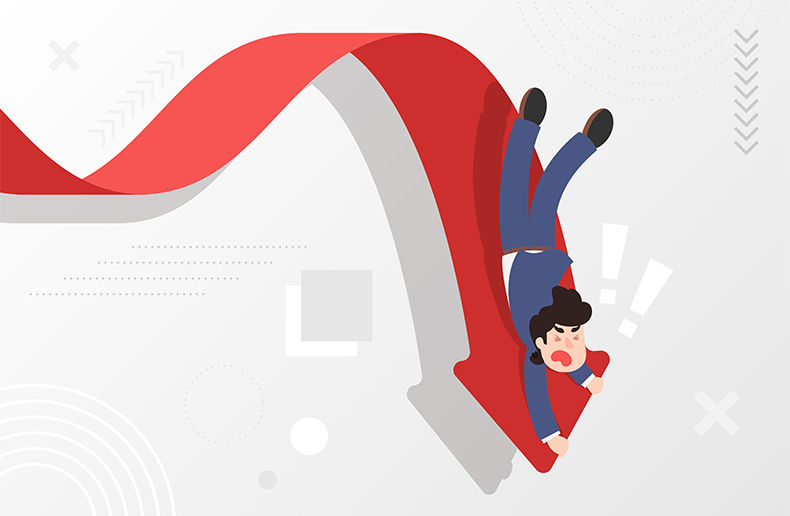 Manulife has declined for the second consecutive quarter.

The insurer reported net income attributable to shareholders of $1.3 billion in the third quarter of 2022, compared with $1.6 billion in Q3 of 2021.

This decrease of 15.4 per cent or $245 million was “primarily driven by lower gains from investment-related experience and lower core earnings, partially offset by a smaller charge from the direct impact of markets,” says the insurer.

Manulife attributes the 12.8 per cent or $195 million decrease in core earnings to several factors, including a $256 million charge in its property and casualty reinsurance business “for estimated losses related to Hurricane Ian,” compared with a $152 million charge in Q3 2021 “for estimated losses related to Hurricane Ida and the European floods.”

Four of Manulife’s five segments declined in the third quarter of 2022:

Canada was the only segment that advanced.

Insurance premiums and deposits decreased 16.4 per cent or $1.2 billion in Asia to $6.3 billion.

In Canada, insurance premiums and deposits edged downward 3.6 per cent or $157 million to $4.2 billion.

Looking at the results in Canada in closer detail:

Advertisement
The most popular in Life Insurance
Group plans must adapt to a changing world of work
Sun Life: Net income plunges 54.3 per cent
Former agent fined for failing to respond to audit while still licensed
Headlines
TELUS to offer Walmart employees services in 220 languages