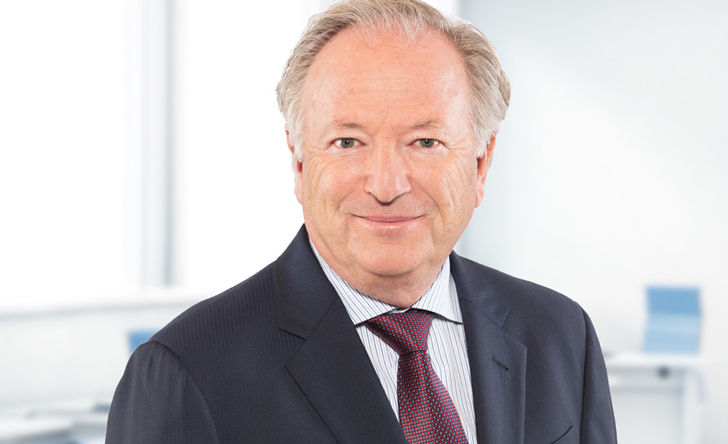 Michael Stickney will have a unique mandate. He has been appointed Executive Vice President and Chief Growth Officer of iA Financial Group.

His appointment, effective Sept. 1, was announced to the insurer's employees Aug. 28 by Denis Ricard, CEO of iA Financial Group.

Ricard explained to Insurance Journal why he created this position. "Michael has been with us since 1999, when we acquired Seaboard Life. He will oversee the growth initiatives for all lines of business. I hope that our management team can benefit from his breadth of experience at this level."

Stickney will also continue to be a member of the company's Planning Committee.

This announcement comes on the heels of another appointment by iA Financial Group. Lilia Sham was appointed Executive Vice-President, Corporate Development in May. She will play a significant role in acquisitions. Sham held similar roles for 13 years at Intact Financial Corporation.