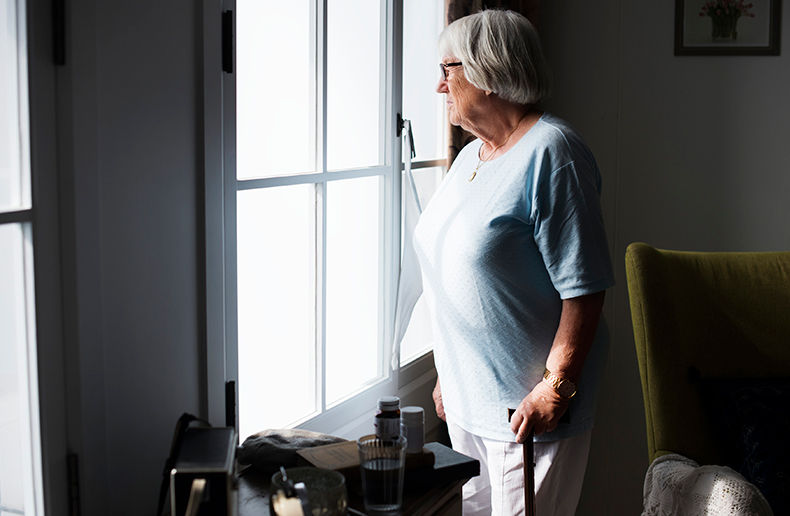 A lack of urgency about the importance of long-term, sustainable pensions and the growing number of aging seniors in long-term care are taking the futures of many Canadians “down a dangerous path,” says actuary Bonnie-Jeanne MacDonald.

“We have a completely new world ahead of us in the retirement sphere,” MacDonald, Director of Financial Security Research at the National Institute on Ageing in Toronto told an international thought-leadership conference called Pioneering Pensions on Nov. 10.

MacDonald said it’s true that people tend to spend less as their health declines, but noted that these numbers aren’t telling experts that much because many adult children have been stepping in to help their parents with free labour – at least for now.

Costs are being absorbed by families

“It’s not that there are no costs,” said MacDonald. “It’s just that the costs are being absorbed by the family. [But] we know from data that this unpaid care is not going to continue in the future.”

She said that for the first time in history, a large group of people – the Baby Boomers – are going into retirement. But she noted that “not only do they have the longest life expectancy than any previous generation, they’re also the first generation ever to have relatively few children. And therefore, the retirement community needs to appreciate that it’s actually adult children – and not investments or the government – who have traditionally taken care of the elderly.”

Typically, experts look into the past to forecast the future, but MacDonald said that won’t work this time. Instead, the practice of adult children looking after seniors has become pretty shaky. And, MacDonald said there are some 50,000 seniors waiting to get into nursing homes now.

“If Canada continues on its current track the cost of publicly funded long-term care will more than triple in the next 30 years from about $22 billion to $71 billion in today’s dollars.”

Thousands of senior Canadians need help in their homes with tasks such as bathing and driving them places. But families are already reporting a high level of both physical and emotional stress and many find the situation unsustainable, she said.

“The message I want to get out there … is that the problems we’re already seeing in Canada and in the United States are very heartbreaking,” said MacDonald. “These pressures are likely to increase a lot,” noting that COVID-19 led to the highest proportion of nursing home deaths in Canada.

Now, she said is the time to invest money for the future.

But the problem here is that about 80 per cent of Canadians do not have a company-sponsored pension plan. And many Canadians have opted to take their Canada Pension Plan (CPP) and Old-Age Security (OAS) early, leaving many in dire financial straits as they age, said MacDonald.

She said the best solution is to encourage people who are still working or who don’t need to rely on government for CPP or OAS to wait until they are 70. That way they will receive 8.4 per cent more each year that CPP is delayed up to a maximum of 42 per cent more. After age 70 there is no incentive to holding off getting CPP.

While most senior Canadians are aware of the situation, MacDonald said she is surprised that government isn’t showing a greater sense of urgency.

She also said advisors need to better explain the way these benefits will help their clients. Right now, instead of telling their more well-heeled clients to wait until they’re 70 to get their public pensions, she said many people are being encouraged to take their CPP early.

“It’s basically getting people to gamble how long they’re going to live… and it triggers this short-term loss aversion rather than helping them understand the long-term consequences of this decision.”

Defined benefit pension plans in Canada lose 10.3 per cent in 2022
A look at belonging and business outcomes
Canadians living beyond their means on average
Severe weather caused $3.1-billion in insured damage in 2022
Medication