Inflation is near its peak, says economist 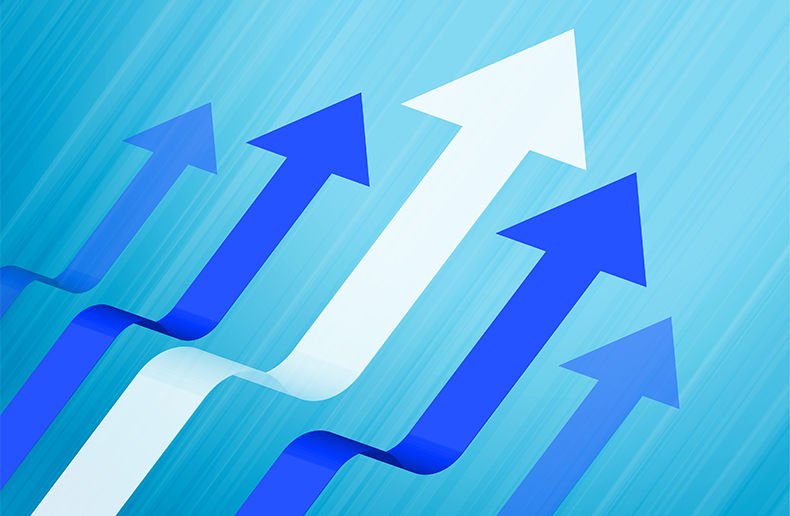 Inflation, which reached an 18-year-high of 4.4 per cent for september on Wednesday, is near its peak and will probably stay in that range at least for the rest of this year, said Sal Guatieri, director and senior economist with Bank of Montreal.

Guatieri told a session of the Independent Financial Brokers of Canada (IFB) conference that the inflation rate should be down to around 2.2 per cent by the end of next year.

The Bank of Canada is expected to raise its rates sooner the U.S. Fed, probably in the fall of next year, but possibly sooner, he noted.

Guatieri said that despite restrictions caused by the COVID-19 pandemic the Canadian economy is positioned for strong growth ahead, especially with the latest mutation, the Delta variant, beginning to fade.

There is one caveat, he said. The Canadian economy has developed imbalances, like rising inflation, labour shortages and a frothy housing market. “Even as the pandemic fades… the uncertainty will linger for some time.”

However, about 96 per cent of the economy is doing well now, with the strong exceptions of the arts and entertainment community, accommodation, food services and travel, he said.

And even though there are ongoing supply shortages and rising prices, Guatieri said he remains “pretty optimistic” for the rest of this year and next. The inflation drivers of high oil prices and global supply chain issues are expected to ease as well.

Canadian households have built up more than $200 billion in excess savings through the pandemic that will go far in spending for the next two to three years, he said.

Guatieri said he also hoped that Ottawa and provincial governments will start to bring down their debt-to-GDP ratios over the next few years and start running smaller budget deficits before the next crisis hits.