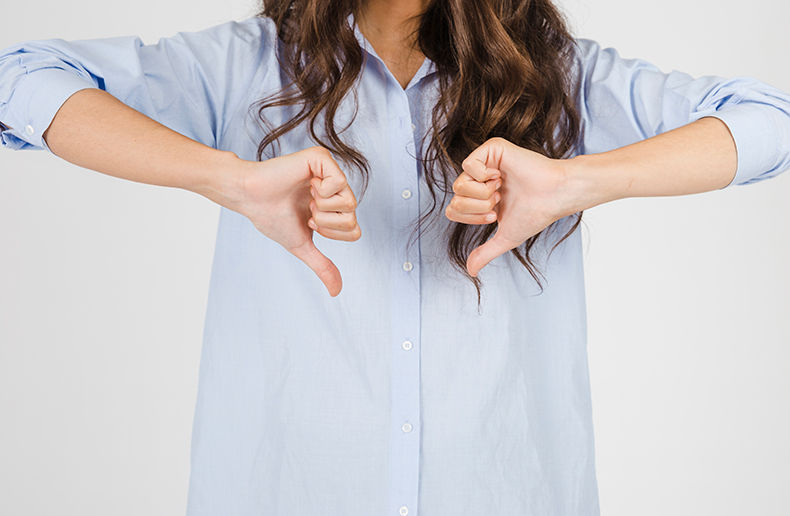 Great-West Lifeco has experienced a setback for the second consecutive quarter.

This downturn of 21.1 per cent or $184 million “was primarily due to a decrease in base earnings and higher restructuring and transaction costs related to the Prudential and MassMutual acquisitions,” explains Great-West Lifeco.

“In addition, the Company had less favourable market-related impacts on liabilities driven by updated property cash flow projections in the Europe segment as well as market volatility resulting in hedge ineffectiveness related to Prudential guaranteed products in the U.S. segment,” the insurer continues.

In Canada, including Canada Life, net earnings were $160 million in the third quarter of 2022, versus $305 million in Q3 2021. This decrease of 47.5 per cent or $145 million is “primarily due to the impact of actuarial liability basis changes reflecting updated policyholder behaviour assumptions, partially offset by updated mortality assumptions and model refinements,” says Great-West Lifeco.

The other two segments grew: Lifeco Corporate gained $60 million and capital and risk management and control practices rose 12.7 per cent or $13 million.

Great-West Lifeco reminds readers that it “offers property catastrophe coverage to reinsurance companies and as a result the Company is exposed to potential claims arising from major weather events and other catastrophic events.”

“The Company’s loss estimate is based on currently available information and the exercise of judgment and may change as additional information becomes available,” Great-West Lifeco says.

In Canada alone, premiums and deposits increased by 2.7 per cent or $191 million to $7.1 billion.