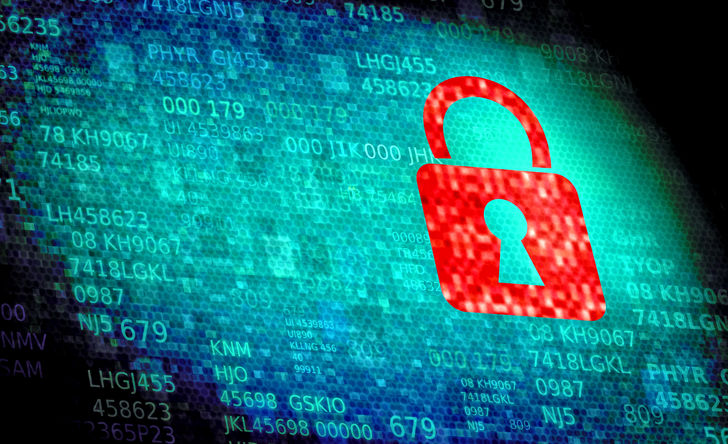 The future for insurance-linked securities (ILS) in the cyber market looks uncertain, according to new research from S&P Global Ratings, the Global Reinsurance Highlights 2022 report.

“Worth almost $100-billion, the ILS market is an important source of capacity for reinsurance and retrocession, mainly within the natural catastrophe space,” they write. “ILS provided around $97-billion in capital at the end for the first quarter of 2022, slightly up from $96-billion at year-end 2021. This amount represents about 15 per cent of the capital provided to the global reinsurance industry in total and had remained relatively steady since 2018.”

The main purpose of ILS capital is to underwrite risk where there is high exposure to major loss. “The risk is not only shared among global reinsurance companies and their debt and equity investors, but also among investors in the broader capital markets,” says the report. “Historically, as long as the pricing was attractive, ILS capital has filled the gaps where traditional capital had either retrenched or was unavailable.”

The problem reinsurers are being met with in the cyber insurance market, where demand for protection is outstripping capacity being offered, is that so far, ILS investors have not shown interest in assuming that risk either.

Described as still being in its infancy, the cyber ILS market has not grown as much as some market participants had expected, the low returns of ILS investments and strong performance of the debt and equity markets being two culprits. “In recent years, secondary perils have increased in frequency and, in aggregate, resulted in higher losses for investors than they expected,” the report continues. It also details the problems with the fact that cyber risk could be more closely correlated with financial market losses.

That said, cyber insurance premiums surpassed $9-billion in 2021, the fastest growing line of business today. “We assume that the figure is likely to increase at an average of 25 per cent per year to about $22.5-billion by 2025,” they write. “Despite making some cautious steps in the maturing reinsurance market so far, the ILS market has not shown much interest in providing additional capacity.”

To help, S&P Global Ratings suggests ILS structures focus on clearly defining cyber events to help separate cyber from other property risks. “A clear separation would not directly solve the problem of silent cyber (where a cyber event in turn causes claims in other lines of business), but it would further highlight the need for clear and robust cyber risk exclusions further down the reinsurance value chain to prevent silent cyber claims.”

They also say industry loss warranties could be a good entry point for the sector. “Ongoing improvements in the definition of insured cyber-event triggers and the language used for the terms and conditions, as well as recent moves to claims-made structures that shorten the tail of the exposure, might increasingly motivate reinsurers to access alternative forms of capital.”

They conclude saying cyber ILS transactions can be very complex, “and complex transactions are likely to fail,” they write. “A more simplified approach, starting with only one defined cyber peril, such as a cloud outage, a service provider outage or an attack on critical infrastructure, instead of multi-peril agreements, will help investors better understand the underlying risk and as a result, quantify their risk exposure.”

To learn more about S&P’s views on the reinsurance sector, consult these three articles: Performance under pressure, Catastrophes and pandemic losses pressure reinsurers and Reinsurers divided on whether to accept catastrophe risk.