Co-operators’ net income up 7 per cent 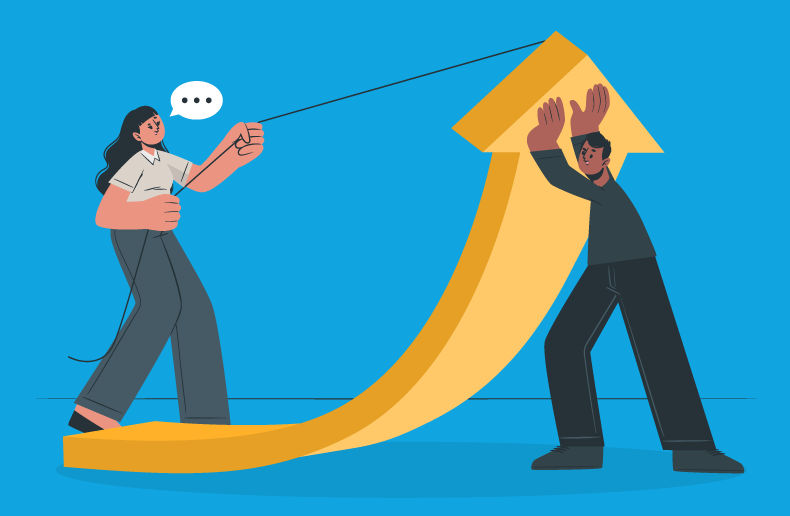 This decrease of 65.1 per cent or $39.8 million “was primarily from increased claims, particularly in the auto, home and farm lines of business, resulting from Hurricane
Fiona which swept across the Atlantic provinces and parts of Quebec near the end of the current quarter.”

“Hurricane Fiona had a devastating impact on our clients and we are working diligently to support them. The affordability of insurance and access to adequate protection will continue to be an issue as climate change impacts increase in frequency and severity. As this gap widens, we need to focus on prevention as well as protection,” Rob Wesseling, CEO of Co-operators, commented in the release announcing the quarterly results.

“Travel DWP has also rebounded as the result of easing of pandemic restrictions worldwide,” the insurer adds.