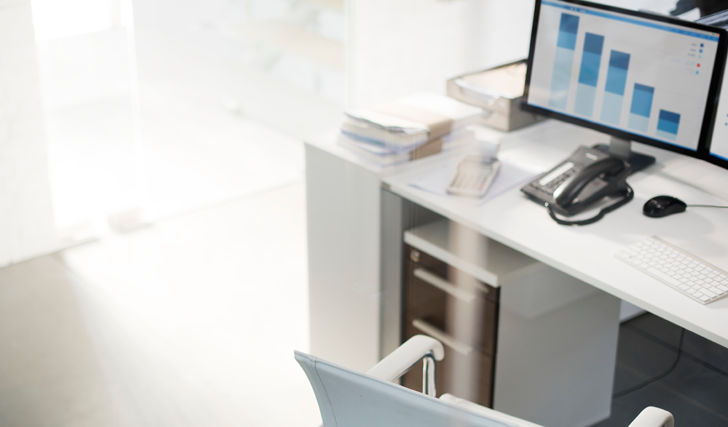 The company says fluctuating economic factors, including financial market fluctuations and rising interest rates, along with insured losses from the widespread windstorm which occurred in Ontario and Quebec during the quarter, lead to the overall decline. Year-to-date net income was $172.8-million, compared to year-to-date net income of $382.6-million reported at the same time last year.

“The property and casualty (P&C) insurance business is seasonal in nature,” the insurer states in the consolidated interim financial statement. “Weather conditions can vary significantly between quarters, with extreme weather conditions historically having an impact on the first and third quarters.”

The company says total net losses of $36.3-million were recognized on investments in the second quarter, primarily driven by unrealized losses on preferred shares and realized bond losses. It adds that 97.1 per cent of its portfolio is considered investment grade, with 84.4 per cent of the portfolio rated A or higher. Its equity portfolio is 83.6 per cent weighted to Canadian stocks.

The company’s minimum capital test for Co-operators general was 219 per cent at June 30, 2022.