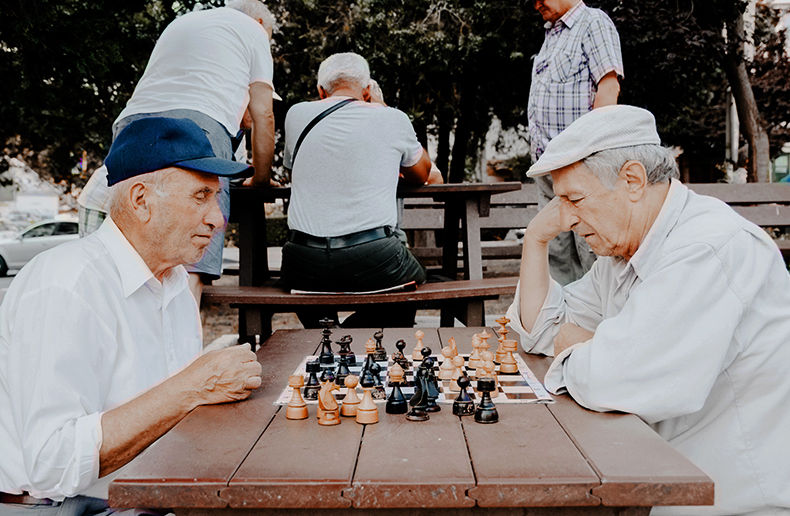 The Natixis Investment Managers’ Global Retirement Index 2022, gauging the well-being of retirees around the world, shows Canada falling out of its top 10 position to 15th place among 44 developed countries in 2022.

Natixis says the five-place slide in this year’s ranking occurred because of a decrease in material well being among retirees, tax pressures, a rapidly aging population and “a slide in the overall happiness of the Canadian people.” Notably, they say Canada dropped to 27th on the index for material well-being. (It also ranks 11th overall for health, 12th for finances and 16th for quality of life.) “Canada’s overall 2022 ranking is similar to what it was a decade ago when it placed 12th in 2012,” Natixis writes.

Risks that Canadian retirees face include steep market losses, inflation and interest rates hikes, all of which Natixis says makes this one of the worst years on record in which to retire. The report also examines the biggest retirement planning mistakes Canadians make. Predominantly among them is the tendency to underestimate longevity and the cost of health care.

Luxembourg and the Czech Republic both entered the list of the top ten countries for the first time this year, rising to seventh and 10th place, respectively, while Germany and Canada dropped to the number 11 and 15th places, respectively in this year’s index.