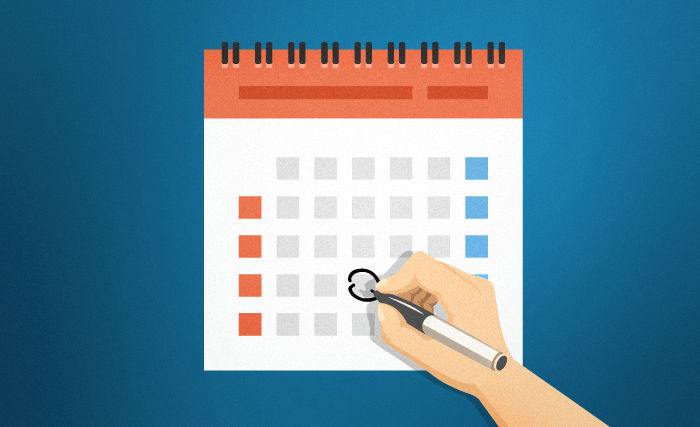 Beyond announcements about the new federal minimum wage, extended COVID benefits and subsidies, and a promise to build a national early childcare system, the government has quietly proposed at least two points of interest to some industry watchers, published deep in the Annex of Budget 2021: A Recovery Plan for Jobs, Growth and Resilience.

First, the government proposes legislative amendments to several financial services-related acts, including the Insurance Companies Act and the Bank Act. The change will extend the current 2023 sunset date by two years, until 2025. “Extending the sunset dates will enable full consideration of the impacts of the pandemic on the financial sector as part of the next legislative review,” they write.

The budget also proposes to increase the statutory limit in the Canadian Securities Regulation Regime Transition Office Act “to ensure additional funding for the Canadian Securities Transition Office to continue supporting federal efforts to advance the Cooperative Capital Markets Regulatory System and to strengthen capital markets stability and enforcement in Canada.” The Capital Markets Authority Implementation Organization (CMAIO), the not-for-profit organization incorporated to assist in the transition to a single regulator, effectively closed up shop in March 2021, saying it was pausing operations while participating governments focused on their own provincial securities legislation reforms. At the time, the move was widely touted as the end of the effort to bring a single national securities regulator into being.

The government says it will provide a one-time payment of $500 in August 2021 to Old Age Security (OAS) pensioners who are 75 or older as of June 2022. It then proposes to introduce legislation to increase regular OAS payments by 10 per cent on an ongoing basis, as of July 2022.

The budget also looks at updating and expanding the list of mental functions that is used for assessment for the Disability Tax Credit (DTC) to include attention, concentration, judgement and others. (Under the current rules, mental functions necessary for everyday life only include memory, problem solving and goal setting, considered together, and adaptive functioning.) The proposed expanded list includes 10 mental functions that will be considered necessary for everyday life. The budget also considers expanding the definition of what is considered life-sustaining therapy for the purposes of qualifying for the DTC.

Perhaps affecting wealthier clients, the budget additionally includes a proposed new luxury tax on new cars and private aircraft worth more than $100,000 and pleasure boats worth more than $250,000. For businesses, the government will allow Canadian-controlled, private businesses to expense up to $1.5-million of eligible investments in each of the next three years. It also proposes to look at beneficial ownership arrangements.

A complete list of the tax measures discussed in the budget can be found here.

“The best way to pay our debts is to grow our economy. The investments this budget makes in early learning and childcare, in small businesses, in students, in innovation, in public transit, in housing, in broadband and in the green transition, are all investments in jobs and growth,” Freeland said in her address in the House of Commons. “We are building Canada’s social infrastructure and our physical infrastructure,” she adds. “This budget will fuel that. These are investments in our future and they will yield great dividends.”

Related:
Budget 2021: A Recovery Plan for Jobs, Growth and Resilience