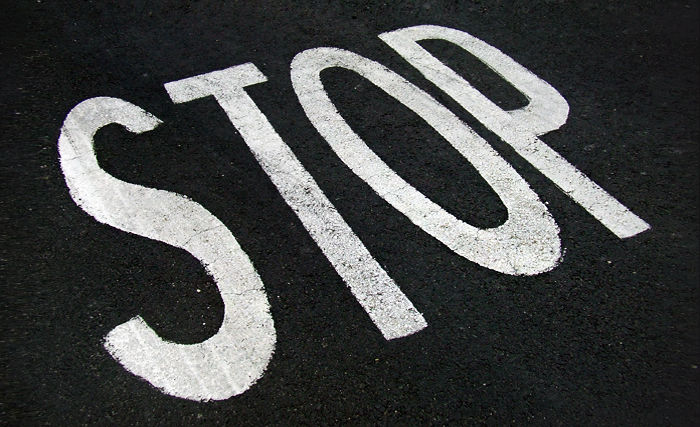 The Capital Markets Authority Implementation Organization (CMAIO), the not-for-profit organization backing the effort to create a national regulator, has closed up shop, saying it is pausing operations, effective March 31, 2021.

“The development of legislation to create the cooperative capital markets regulatory system has been delayed, as the participating governments take action to respond to the COVID-19 pandemic, prepare for economic recovery and implement reforms to provincial securities legislation,” the organization announced in a statement on its website. “In consultation with the participating governments, (CMAIO’s board of directors) has decided to pause CMAIO operations.”

The organization, incorporated on behalf of the participating jurisdictions in July 2015, was to be an interim body that assisted in the transition to a single capital Markets Regulatory Authority (CMRA). It commenced operations in August 2016, with the backing of the federal government and the provinces of British Columbia, New Brunswick, Ontario, Prince Edward Island, Saskatchewan and Yukon. Nova Scotia also joined in April 2019.

Among its list of goals, the organization hoped to “enable Canada, through the single voice of a new cooperative capital markets regulator, to play a more empowered and influential role in international capital market regulatory initiatives,” the CMAIO writes in its most recent annual report. Its list of challenges included the fact that Government of Canada funding provided to fund the transition and implementation would not be adequate to effectively launch the new regulator.

The Minister of Finance for Quebec was quick to welcome the news of the organization’s closure. “The CMAIO was an attempt by the federal government to involve itself in the regulation of securities, an area which, as confirmed by the Supreme Court of Canada on two occasions, is the exclusive jurisdiction of the provinces,” reads a statement from Quebec’s Ministry of Finance. “The news that the Capital Markets Authority Implementation Organization is suspending its activities is an opportunity to put an end to the project for a national securities regulator.”