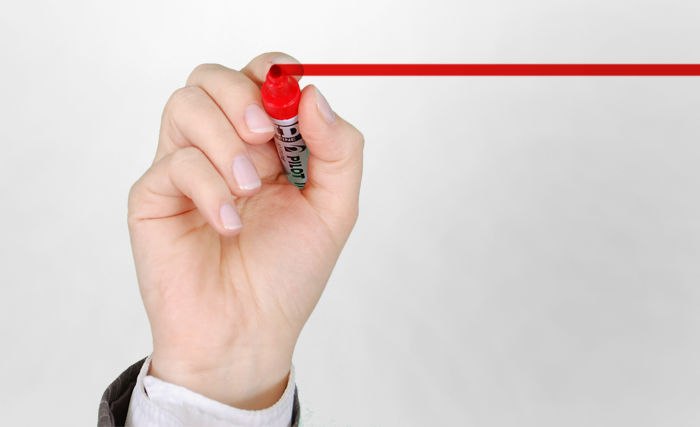 Ratings agency AM Best says the Canadian insurance industry’s ability to absorb pandemic-caused volatility has led its analysts to maintain a stable outlook on the country’s property and casualty (P&C) segment, and revise its outlook for the life and annuity business to stable from negative.

In the most recent Best’s Market Segment Report, titled Canada Insurance: P/C Segment Remains Resilient, L/A Segment Outlook Turns to Stable, the agency provides a detailed look at the Canadian economy, the Bank of Canada’s movements and consumer sentiment. It also examines labour market figures, housing prices and inflation, before focusing on its analysis of the Canadian P&C and life and annuity businesses.

In reviewing the P&C industry, they say the agency is maintaining its stable outlook because of the industry’s risk adjusted capitalization, profitable operating performance, improved underwriting results in 2020 and continued emphasis on and expansion of enterprise risk management principles.

“Most major lines reported moderate to high premium growth similar to 2019, most upwards of eight per cent, and lines such as commercial property and liability saw increases well into the teens. Growth in most lines was driven primarily by rate and other underwriting initiatives,” they write.

“Preliminary indications are that first quarter 2021 results will be the best for a first quarter in many years, with lower claims across auto and property lines. These results are influenced by firm rates, continued COVID-19 restrictions and milder weather patterns that did not result in major catastrophic losses during the quarter.”

They also observe that auto premiums are up significantly and property underwriting has improved notably. Investment income declined seven per cent in 2020. Getting even more granular, the report also discusses wildfire risk in British Columbia, the North American lumber shortage and blockchain technology developments.

In reviewing the life and annuity business, they say the firm’s new stable outlook “reflects the view that the industry’s historically strong regulatory capital has enabled Canadian insurers to underwrite balance sheet risk well enough to materially mitigate the stressed financial market conditions of the last year as well as the current environment,” they write. “The current situation remains very fluid, with most major countries taking early actions in response to new COVID-19 variants. An increase in credit defaults by weaker companies that rely more heavily on debt and have limited liquidity could still impact insurers’ investment performance, but these risks are more muted than they were a year ago.”

Specifically affecting their ratings decision is the fact that the pandemic’s impact on financial markets was more muted and of shorter duration than anticipated a year ago. Diversified earnings and strong balance sheets also allowed Canadian insurers to absorb market volatility. “Additionally, Canadian insurers remained well capitalized during the economic crisis because of the de-risking of their overall balance sheets in the past decade.”

Direct premiums were up among Canadian life and health insurers in 2020, driven by growth in Asia. They add that direct premiums in the U.S and Europe remained flat, with declines noted in the Canadian market. Insurers’ investment allocations remained the same during the year, balance sheets remain solid, they note that underwriting practices have changed for the better and that pension risk transfers continue to grow.

“AM Best revised its outlook on Canada’s life and annuity industry to negative in 2020, owing to the significant disruption caused by the COVID-19 outbreak,” the company says in a statement announcing the report’s publication. “The revision back to stable is reflective of company’s ability to navigate the stressed operating environment.”