The role of gig employees is growing in financial services 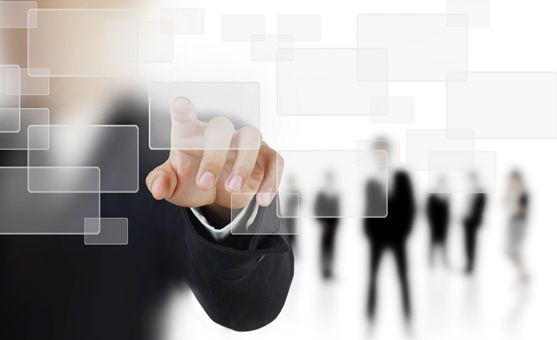 A growing number of financial institutions under pressure to upskill their workforce to meet digitization demands will increasingly look to gig workers to meet those needs say researchers and authors of a recently published PwC report entitled Productivity 2021 and beyond: Upskilling the workforce of the future to create a competitive advantage in financial services.

Just nine per cent of a typical financial institution’s workforce today is made up of contractors. Those surveyed for the report say gig economy talent, meanwhile, makes up just five per cent of their workforce today. PwC says it believes that gig economy employees will likely perform between 15 and 20 per cent of the work of a typical institution within five years, “driven by continuous cost pressure and the need to access digitally skilled talent,” they write.

“Leaders in the industry are looking seriously at their workforces to evaluate which roles need to be performed by permanent employees and which can be performed by gig-economy workers, contractors or even crowd-sourced on a case-by-case basis,” says PwC’s global financial services leader, John Garvey. The company adds that gig economy workers add value by immediately bringing the skills needed by firms to improve their functions.

In the survey of more than 500 senior executives (PwC says 60 per cent of its responses came from c-suite leaders), more than half, 52 per cent said they expect to be using more gig-based employees over the next three to five years.