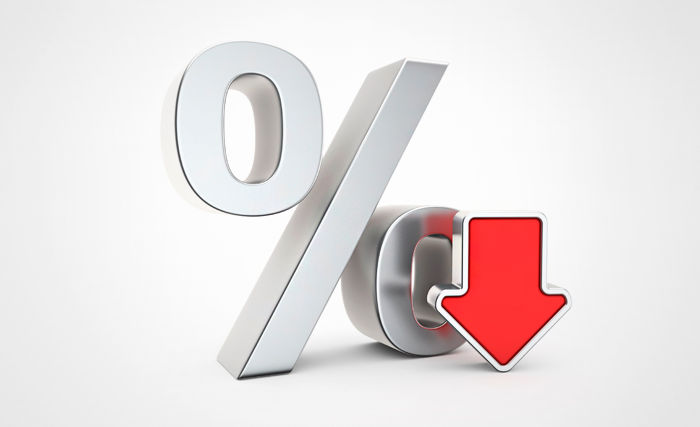 For its Canadian Retail segment alone, which includes TD Insurance and Wealth, the company reported net income of $2.2 billion in the second quarter of 2022. This increase of 2.5 per cent or $54 million reflects “strong revenue, partially offset by higher non-interest expenses, insurance claims, and provisions for credit losses (PCL).”

Only one of the segment’s three sub-sectors grew: Canadian Personal and Commercial Bank reported net income of $1.6 billion, up 8.6 per cent or $124 million. The other two sub-sectors declined:

Overall non-interest income for Canadian Retail was $3.5 billion in the second quarter of 2022, compared with $3.2 billion in Q2 2021. This increase of 9 per cent or $286 million reflects "prior year premium rebates for customers in the insurance business, and higher fee-based revenue in the banking and wealth businesses,” TD says.

However, this growth was “partially offset by lower transaction revenue in the wealth business, and a decrease in the fair value of investments supporting claims liabilities which resulted in a similar decrease in insurance claims.”

Insurance claims and related expenses were $592 million in Q2 2022, up from $441 million in Q2 2021. This increase of 34.2 per cent or $151 million reflects “higher current year claims, partially offset by the favourable impact of a higher discount rate which resulted in a similar decrease in non-interest income.”