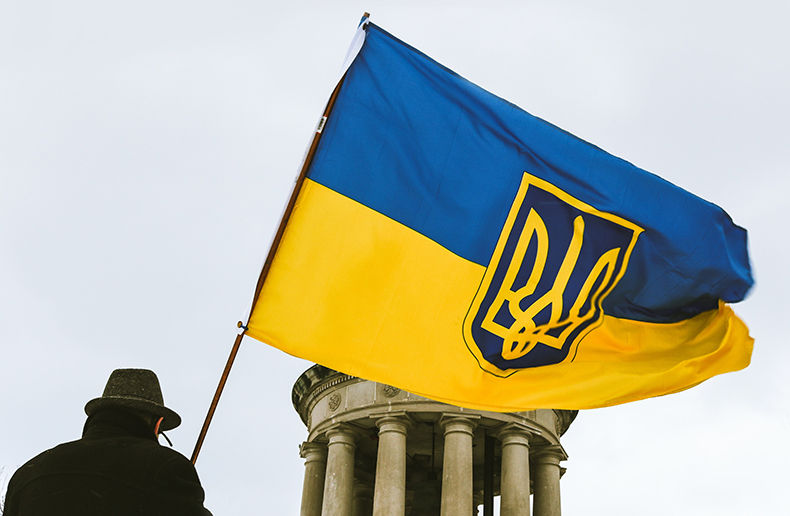 S&P Global Ratings has published an “off-cycle” global macroeconomic forecast to provide its impressions about how the Russia-Ukraine conflict will affect global growth going forward.

In the report, Global Macro Update: Preliminary Forecasts Reflecting The Russia-Ukraine Conflict, S&P analysts forecast that global economic growth will decline by 70 basis points to 3.4 per cent this year. They say Russia’s recession is the largest contributor, followed by energy prices and policy changes.

“We see the risks to our baseline forecast as clearly on the downside, mainly related to an escalation of the conflict beyond what is included in our baseline numbers,” they write. “Such an escalation could include the intensity of the conflict, an expanded geographic range, or a broadening of sanctions to include restrictions on Russia’s ability to export energy to key trading partners.”

The forecast anticipates that the U.S. Federal Reserve will hike rates six times in 2022, followed by five more hikes in 2023 and 2024. The firm has also revised its macroeconomic forecast for Russia, saying sanctions will push that economy into a deep recession while inflation averages 13.5 per cent in 2022.

The report is a preview of the firm’s upcoming Credit Conditions forecasts, due to be released later this month.