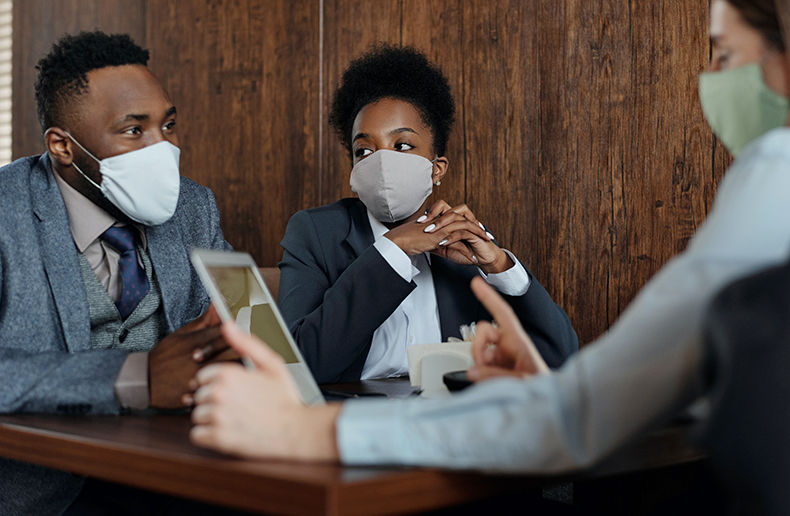 A new survey from the TD Bank Group has found that half of respondents, regardless of their income, would prefer to resume in-person meetings with their advisors, rather than attend a concert, sporting event or buffet restaurant when the pandemic ends or when public health measures allow.

The survey of 2,508 Canadians, designed to help the company meet an anticipated increase in demand for personalized financial guidance in the coming years, asked respondents in March 2021 about the impact COVID-19 had on their finances. It found that nearly half or 48 per cent of those surveyed use their advisor as their main source of investment information; 29 per cent said their advisor was in fact their most trusted source of investing information.

Of those surveyed, 61 per cent said they left their investments alone in 2020. High-net-worth (HNW) individuals were more likely to be part of this group than their less affluent counterparts. Similarly, 69 per cent of HNW individuals said they did not change their investment strategy during the pandemic, preferring instead to “ride the storm.” The survey also found that seven out of 10 respondents preferred to invest through an advisor, while just 25 per cent said they preferred to invest on their own. Finally, the survey found that 30 per cent of HNW respondents were speaking with their advisor at least monthly. This drops to just 19 per cent among less affluent survey respondents.

“Over the past year, the conversations advisors have been having with clients are the ones they will remember long after this is over,” says TD Bank’s head of private wealth management and financial planning, Paul Clark. The company adds that those who had an advisor during the 2019 survey asking similar questions, were more likely to stick with those plans during times of volatility than those who did not have an advisor at all.